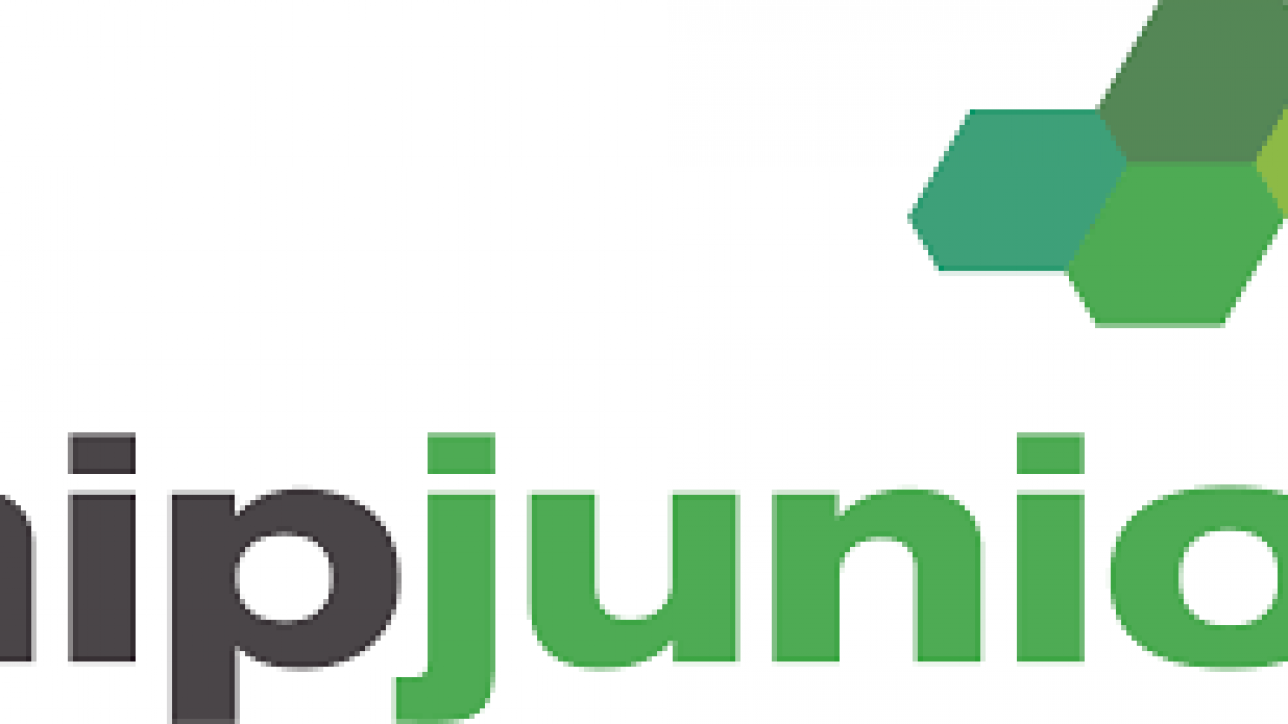 As part of Japan Country of Honour, Hirai’s opening keynote will be the first in a series of top-level industry addresses at MIPCOM 2016. Sony is a unique brand that continues to provide compelling entertainment experiences to audiences around the world, through its array of cutting-edge technologies, content and services. Celebrating its 70th anniversary this year, Sony is a rare global corporation that covers the whole value chain, from hardware through content creation and production to distribution.

https://www.youtube.com/watch?v=6i2AlgPidnQ
Kazuo Hirai has been President and CEO of Sony Corporation since April 2012, and was appointed a Director of the Sony Board in June 2012.
Mr. Hirai previously served as Representative Corporate Executive Officer, Executive Deputy President, Sony Corporation and President of the Consumer Products & Services Group, overseeing Sony’s entire portfolio of consumer electronics products and digital networked services.