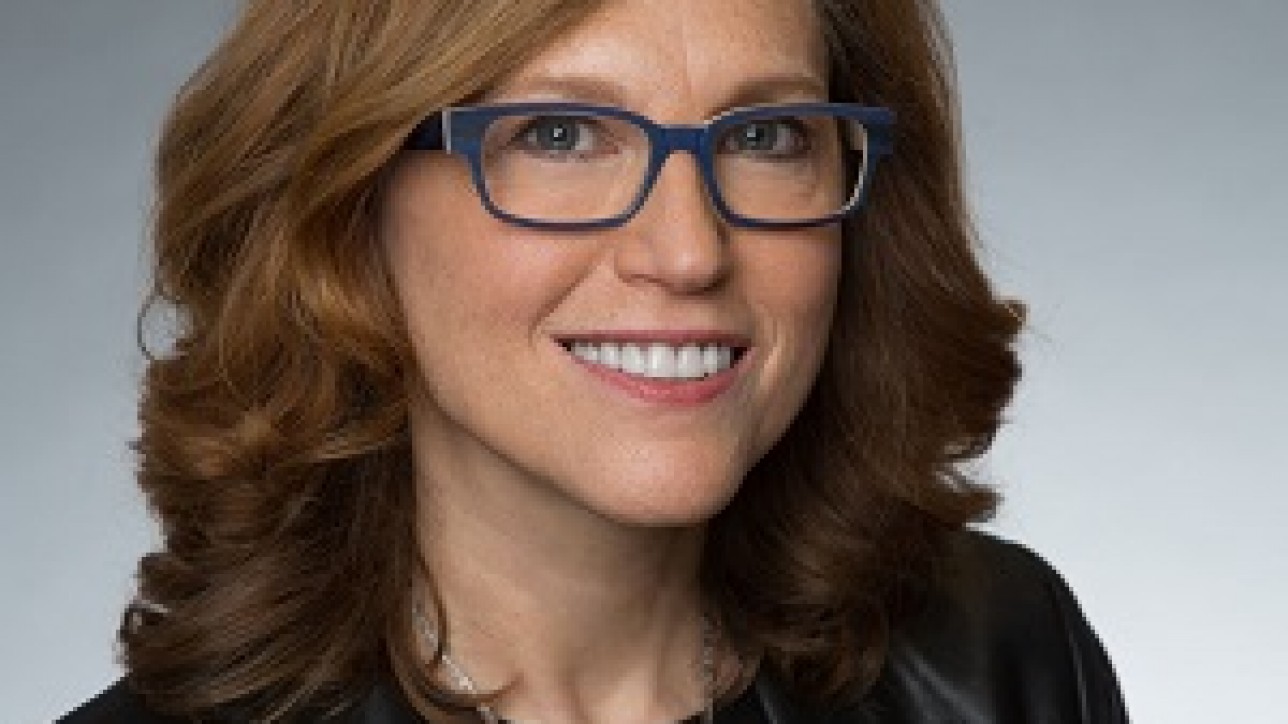 The world’s leading kids’ entertainment industry event, MIPJunior takes place in Cannes, France on 13 and 14 October 2018, ahead of the global entertainment content market MIPCOM, which runs 15-18 October. The keynote will be held at the JW Marriott Hotel on Sunday 15 October at 5 pm and will be followed by Q&A session with Margie Cohn, moderated by Anna Carugati of Worldscreen.

In a keynote session titled “Creating Timeless Content in Ever-Changing Times”, Margie Cohn will chronicle five years of extraordinary growth and expansion and will discuss what it takes to create innovative kids and family series across multiple distributors that can keep up with today’s ever-evolving market. As DreamWorks looks ahead to more diversified distribution, Cohn will offer her thoughts on the future of the industry and why it looks bright for content creators.

Margie Cohn serves as President of DreamWorks Animation Television reporting to Universal Filmed Entertainment Group (UFEG) Chairman, Jeff Shell. Cohn oversees all television development and production for the studio’s rapidly-growing slate of original television series, including DWA TV’s groundbreaking multi-year deal with Netflix as well as hulu, Amazon, Universal Kids and other leading broadcasters around the world.  As part of the studio’s global initiatives, she and her team are tasked with creating original animated programming inspired by DreamWorks Animation and Universal Pictures’ iconic franchises and feature films, as well projects based on original and acquired IP. Since the studio’s inception in 2013, DreamWorks Animation Television has won 22 Emmy® awards.

Among the many titles DreamWorks Animation Television has produced under Cohn’s leadership are the critically-acclaimed, Emmy®-winning series including Guillermo del Toro’s  ‘Trollhunters’  (part of the “Tales of Arcadia” trilogy), ‘All Hail King Julien,’ ‘The Adventures of Puss In Boots,’ ‘Dragons: Race to the Edge’, ‘The Mr. Peabody & Sherman Show’ and ‘Dinotrux,’  in addition to ‘Dawn of the Croods,’ ‘Home Adventures with Tip & Oh,’ the reimagined pop culture phenomenon ‘Voltron Legendary Defender’ and ‘Spirit Riding Free.’ In 2018, DreamWorks Animation Television will premiere eight original series: ‘Trolls: The Beat Goes On,’ ‘The Boss Baby: Back in Business,’ ‘The Adventures of Rocky & Bullwinkle,’ ‘Harvey Street Kids,’ ‘The Epic Tales of Captain Underpants’ and the upcoming  ‘She-Ra and the Princesses of Power,’ ‘Kung Fu Panda: The Paws of Destiny’ and ‘3 Below.’

Cohn previously spent 26 years at Nickelodeon, where in various development and production roles she helped make the network number one in cable television for 18 consecutive years. She started as a coordinator in physical production and left as President of Content Development. During her years at Nick, she was involved in every type of production including live action scripted comedy; animation; games and reality; TV movies; documentary; soap opera and event programming. Some of the series under her guidance that went on to become beloved hits include ‘Double Dare,’ ‘ Clarissa Explains It All,’ ‘All That,’ ‘The Fairly Odd Parents,’ ‘SpongeBob SquarePants,’ ‘Avatar: The Last Airbender,’ ‘iCarly,’ ‘Nick News with Linda Ellerbee’ and the ‘Kids’ Choice Awards’ among many others.