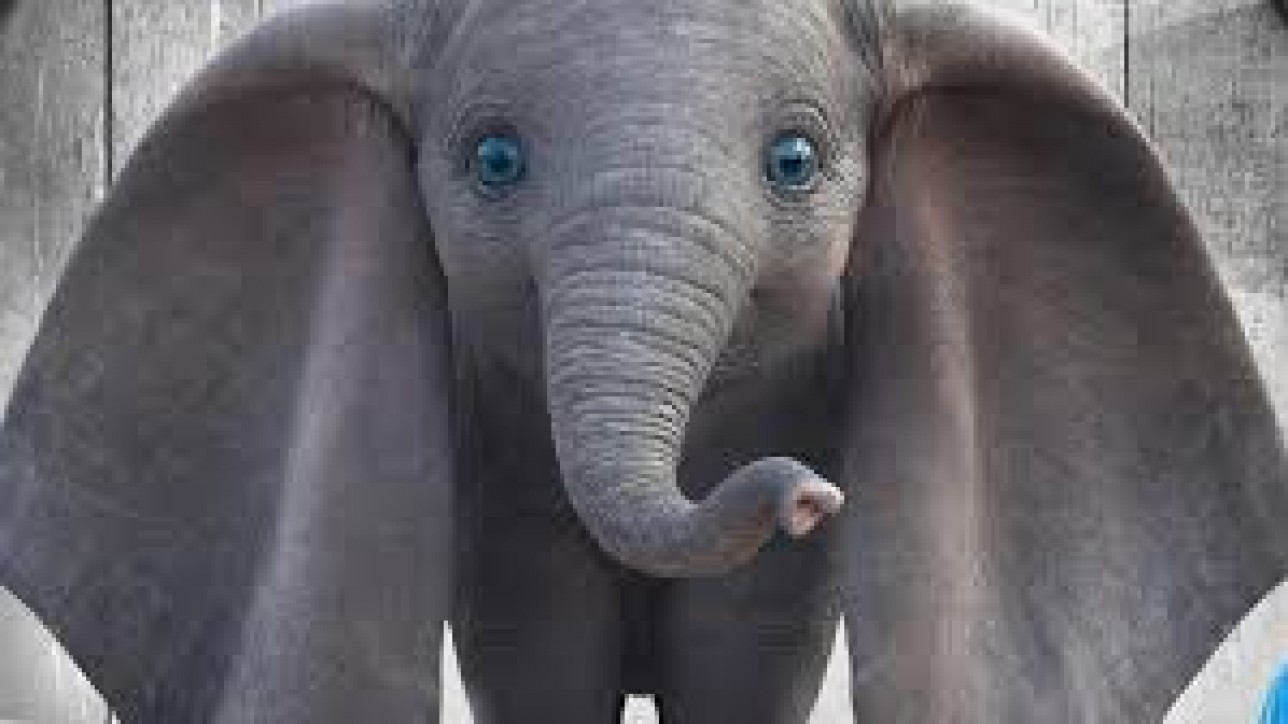 Overall VFX Supervisor Richard Stammers and MPC VFX Supervisor Patrick Ledda oversaw MPC’s teams, made up of more than 1200 artists and production crew, to deliver 1150 shots for “Dumbo”, over the course of two and a half years.

The film was primarily shot at Pinewood and Cardington studios and MPC’s initial involvement was to assist and provide guidance to the Production VFX Supervisor and Producer. The work on set varied greatly due to the large number of scenes and nature of the work that MPC was involved with—from blue screen set extensions to overseeing shots related to character animation and second unit shoots. Of particular interest was working on the motion-base shoot, for which animators created animation cycles that drove the motion base. This allowed actors to ride the motion base and subsequently integrate them with a CG flying Dumbo.

Visit our website for more showreels and behind the scenes footage! https://www.mpcfilm.com