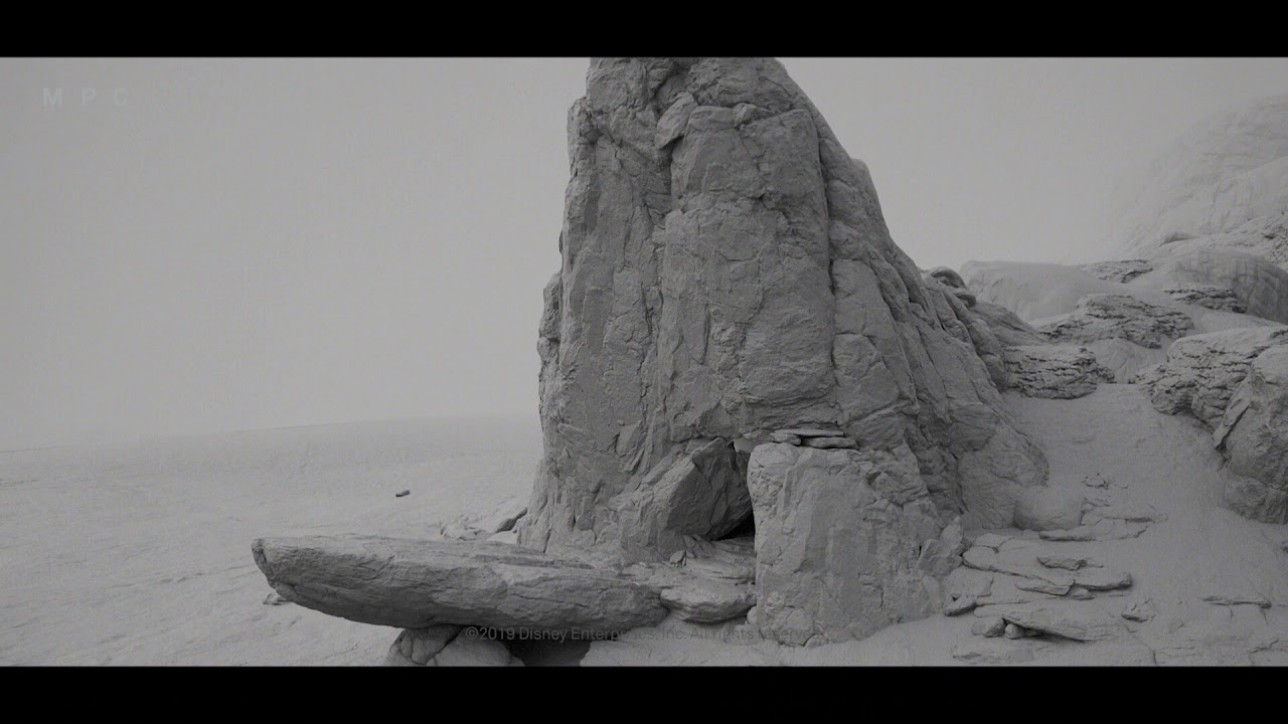 MPC Film was involved in The Lion King from its inception, when MPC VFX Supervisor Adam Valdez began discussing evolving methodology with Favreau and Disney while they were wrapping up The Jungle Book campaign in October of 2016. Favreau wanted to create a new connection to a beloved story through a documentary-style sense of reality and a true representation of Africa. That directive would first take the team to Kenya on location scouting and data capture missions, before moving into virtual production and beyond through final VFX and Animation.

“The main goal was to capture the look of the natural environment so that the audience believes they are in Africa,” says MPC’s Audrey Ferrara, DFX Supervisor. “Traveling to Kenya was important to that goal. It created a shared experience and a common memory of spaces that really unified the team” – which also included Jungle Book veterans VFX Supervisor Rob Legato and Animation Supervisor Andy Jones, as well as DP Caleb Deschanel and Production Designer James Chinlund.

“The entire project – from world-building to character-building – was informed by our initial trips to Africa,” adds Valdez,.“After we went to Kenya, we did the virtual production together, and we did the final Animation and VFX together. We were collaborative partners from beginning to end, and the technology and methodology enabled us to capture the creative choices we made on the virtual set – and carry them through to the end.”