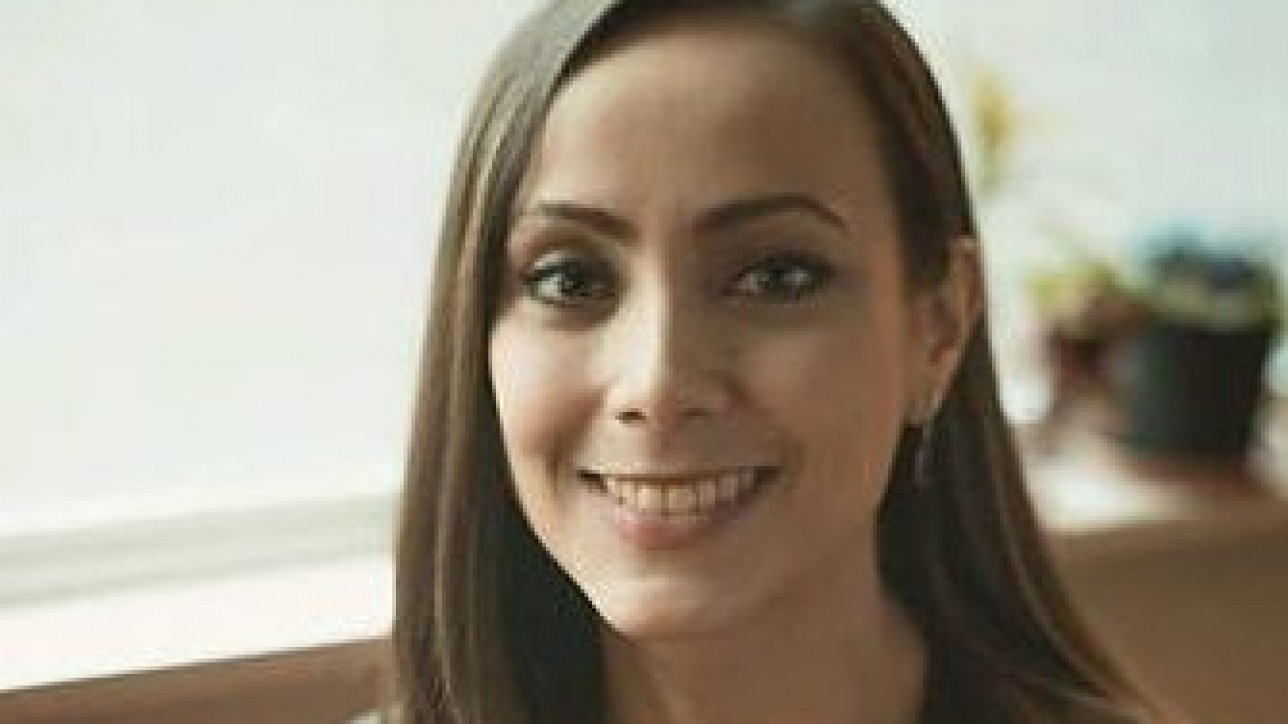 Some Texturing & Shading work that I did some time ago.

I’m Natalia Alencar de Freitas , originally from Brazil and for the past 13 years, I’m dedicating my life to Animation!

In 2005 I started a Bachelor degree in Fine Arts & Classical Animation at the Escola de Belas Artes – UFMG. In 2009 I graduated with my first short film (Leve Voo)  and started working full time as a 2D Animator for multiple studios in Brazil. In 2010, I directed my second short film (Cafeka) and I also worked as an animator on a Brazilian animated Feature Film. By the end of 2010, I began to teach myself 3D techniques using online tutorials and by 2011 I dedicated much of my time to improving my 3D skills and I fell in love with it. Thanks to my new knowledge in 3D and the art works I have done in my country, I was one of three artists to receive a scholarship from the German government to study in their country with all expenses paid (Deutscher Akademischer Austauschdienst).

In 2012 I moved to Germany and applied to a post-graduation position at the Filmakademie Baden-Württemberg (Animationsinstitut) in Ludwigsburg.  It was up to me to be approved! If I was not, then I would lose the scholarship. Fortunately, I was one of the three candidates selected to their „Quereinstieg“ program.  I was the first Brazilian student at the Animationsinstitut. There I worked on over 15 student projects and also direct my third short film (Electrofly). When I got there, my plan was to become a better 3D animator but I discovered my true calling as a 3D artist.​

After finishing my second degree in VFX & Animation in April 2015, my scholarship was over and I applied for a 14 months Work Permit Visa in Germany. Thankfully, I was able to get it, then I began freelancing for multiple studios in the country. By October of that year, I was once again one of three artists selected, this time by the Walt Disney Animation Studios for their „Talent Development“ program. Then I moved from Germany to USA, where I worked as Look Development Artist on the amazing animated Film MOANA (2016). I was the only Brazilian woman working on this Film and also the first Filmakademie Alumna to work at Disney.

And after all my experience working in Brazil, Germany and USA, I’m currently living in Canada. I moved here in April 2017 to work as a Texture Artist at SONY Pictures Imageworks in Vancouver (Hotel Transylvania 3 and Smallfoot).

My work at SONY is  complete and I decided to take a break after studying / working non-stop for 13 years. I spent  2018  making a short film (Cuckoo Land) , doing many personal 3D works, getting involved with other projects, events and taking care of myself.

After that, I moved from Vancouver to Montreal, where I am currently working as Lead Texture Artist at Mill Film.

If you would like to know more about me, please let’s get in touch!