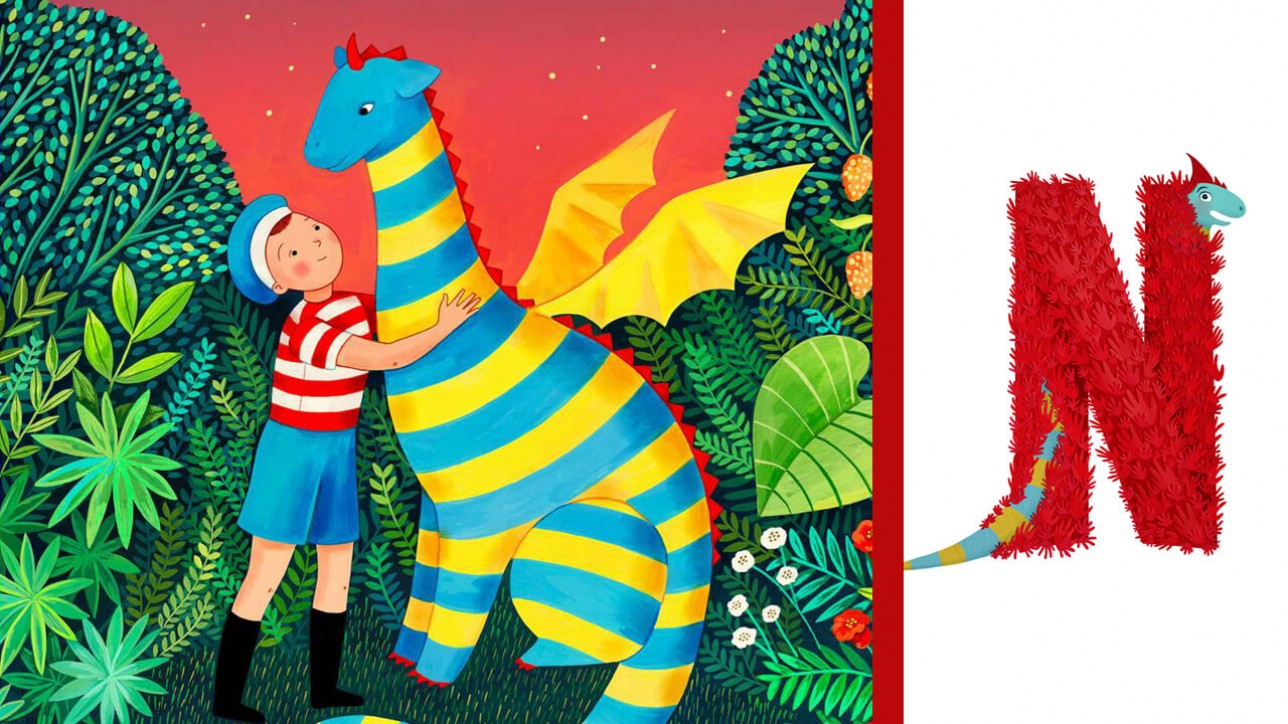 Oscar-nominated studio Cartoon Saloon will soon be coming to Netflix with a brand new feature film project adapting My Father’s Dragon. Emily Horgan, an independent media consultant walks us through everything we know so far.

Ted Sarandos made the seemingly bold claim last year that Netflix’s animation slate was building to release 6 features per year.  As we well know at this site, the volume of content pumped out by Netflix on annual basis is huge. We also know that they overreach their stated goals and volumes fairly persistently, another target of releasing 70 movies in 2021 is well underway and it’s only April. Current animated films announced for a possible launch in 2021 are as follows:

My Father’s Dragon was announced by Netflix in an animation pipeline fanfare from November 2018, targeted for a 2021 release (although more on this in a second). There have been numerous statements from creatives and executives that describe the film as “very ambitious”, so let’s review everything we know about it so far.

What are the origins?

My Father’s Dragon is based on an illustrated 1948 kids book, written by Ruth Stiles Gannett. It is a recipient of the prestigious Newbery Medal which recognizes “distinguished contribution to American literature for children”. Interestingly two more recent winners have also been adapted into kid’s films for Disney+, The One and Only Ivan and Flora & Ulysses.

Who is making My Father’s Dragon?

Cartoon Saloon is a small Irish animation studio based in Kilkenny.  They rose to prominence in 2010 when a film they produced, The Secret of Kells, unexpectedly bagged an Oscar nomination for Best Animated Film.

Their track record has been consistent ever since with every feature they’ve produced enjoying an Academy nod. Wolfwalkers, their most recent film, is no exception and is in contention for this year’s awards.  It’s currently available on Apple TV+ if you’re interested in checking it out.

What talent is attached?

The film is directed by Cartoon Saloon’s Nora Twomey. Twomey also directed their previous films Song of the Sea, and The Breadwinner, produced by Angelina Jolie. She was namechecked by Ted Sarandos in a recent Netflix earnings call as one of the greatest animators in the world.

The script is by Pixar alum Meg LeFauve, who wrote Inside Out and The Good Dinosaur. Her Inside Out colleague, Ronnie Del Carmen, also signed an overall Netflix deal. Bonnie Curtis and Julie Lynn of Mockingbird Picture, who boast work with a multitude of A-list Hollywood talent, are involved as producers alongside Tomm Moore of Cartoon Saloon.

What is the plot of My Father’s Dragon?

The summary of the novel is:

It’s a fantastical tale, set in the large on Wild Island.   Across the 10 chapters the main protagonist, Elmer Elevator, meets an assortment of animals of varying dispositions including a cat, tigers, a gorilla and of course, a dragon.  The appearance of the dragon is described in the book as follows:

“He’s got a long tail and yellow and blue stripes.  His horn and eyes and the bottoms of his feet are bright red, and he has gold-colored wings.”

Based on the synopsis, the Netflix version sounds like it will stay fairly true to all this:

“My Father’s Dragon tells the story of young run-away Elmer Elevator, who searches for a captive dragon on Wild Island and finds much more than he could ever have anticipated.”