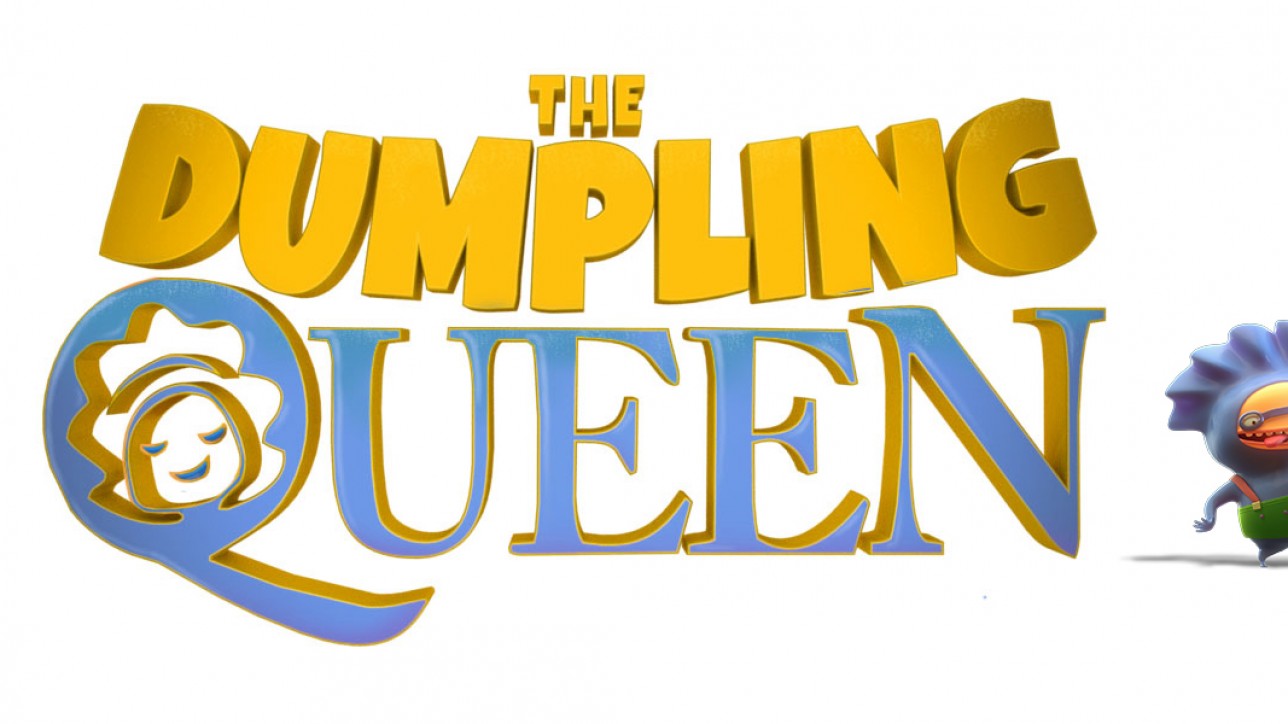 Combining the mischief and mayhem of the Despicable Me franchise with Kung Fu Panda’s embrace of the Middle Kingdom’s rich culture, The Dumpling Queen is an action-packed and empowering story of family, tradition, and finding your place in the world.

In the magical land of Dim Sum, a young girl reluctantly inherits her late father’s ramshackle dumpling restaurant, only to find that her evil uncle will go to any length to take over not just the restaurant but also the whole kingdom. Until one day when the girl discovers a magic recipe that brings her dumplings to life, but they soon spin out of control and she has to learn what it takes to cook from the heart to stop her uncle once and for all.

“We’re focused on telling well-founded stories and to make great movies, especially stories about Chinese culture. We have been seeking a like-minded collaborator, and the creative minds at MovieBrats are an indispensable part of our pursuit of perfection,“ said Yiwei Liu, shareholder and creative head of Huawen Pictures.

Adds Wayne Wei Jiang, Gravity Pictures’ managing director: “With The Dumpling Queen we are continuing our successful efforts of Sino-Western jointly developed projects with the vision of establishing a new brand franchise for an ever-growing Chinese animation audience.”

“The magic of food is that it is that universal language that we all speak fluently, bringing together people and families everywhere. I’m pretty confident that with The Dumpling Queen we cooked up a recipe that audiences both in China and the rest of the world will relish,” said MovieBrats co-managing director Alexander Weimer.

Yiwei Liu (The Big Lie) and Wayne Wei Jiang (MEG; Executive Producer) serve as executive producers, while Alexander Weimer and Esther Friedrich are producing for MovieBrats. The screenplay is written by US screenwriter Raven Burnett from an original story by Burnett, Weimer, and Tobias Trebeljahr, a director has not been named yet.

Visual development is currently being overseen in Berlin by MovieBrats Studios, an affiliate animation and vfx studio to MovieBrats Pictures, with animation duties later to be shared with a studio in China.

Huawen Pictures Co. Ltd.’s business involves investment, development, production, publicity, distribution and advertising for movies, TV series and shows. Huawen Pictures is a leading company in China in setting up training programs for young directors, producers and writers. The company is headed by Liu Yiwei, one of China’s most recognized entertainment personalities in front of and behind the camera, and also the Secretary General of the China Film Director’s Guild.

MovieBrats Pictures is a member of the Sino-European producers association Bridging the Dragon, with Weimer and Burnett both also being alums of its 2015 project lab, held in Shanghai and Locarno.