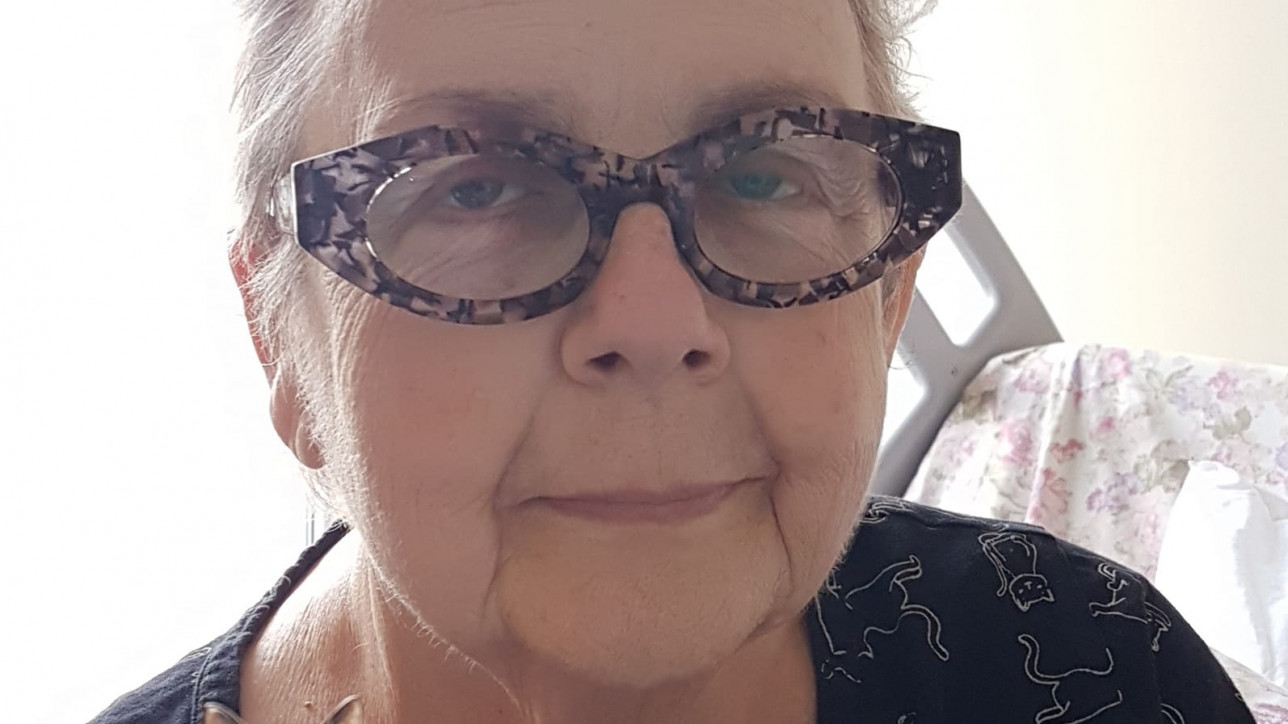 The National Film Board of Canada (NFB) was saddened to learn that long-time NFB employee and animation champion Hélène Tanguay died on January 7, 2023.

In 1979 she began volunteering for ASIFA, the International Animated Film Association, working with the organization’s Canadian and international bodies.

In 1984 Hélène was named Marketing Manager for the NFB’s English Program Animation Studio in Montreal.

Hélène retired from the NFB in 2007, after almost 40 years of distinguished service in bringing the work of NFB creators to an ever-wider audience.

Following her retirement she remained deeply engaged with the animation world, and with countless artists and artisans who loved her.

“Hélène Tanguay was an outstanding and unwavering ambassador for animated films. Everywhere she went, she left her mark, always with a human touch. Both professionally and privately, she tirelessly travelled the world presenting and viewing films. She forged relationships and helped build an active community of animation enthusiasts. Her sense of humour, generosity, countless anecdotes, extensive understanding of the field and immense knowledge of animated film made Hélène an extraordinary individual. She was driven by one desire: to spread the word about these artists and their work.

Though filmmakers and producers generally get the attention, today we want to shine a spotlight on someone who dedicated her career to promoting creators, whom she so fervently respected and admired. To this extended family, she bequeaths her unconditional love of animated film, for which we are eternally grateful.” – Julie Roy, Director General, Creation, Distribution and Marketing, and Chief Programming Officer