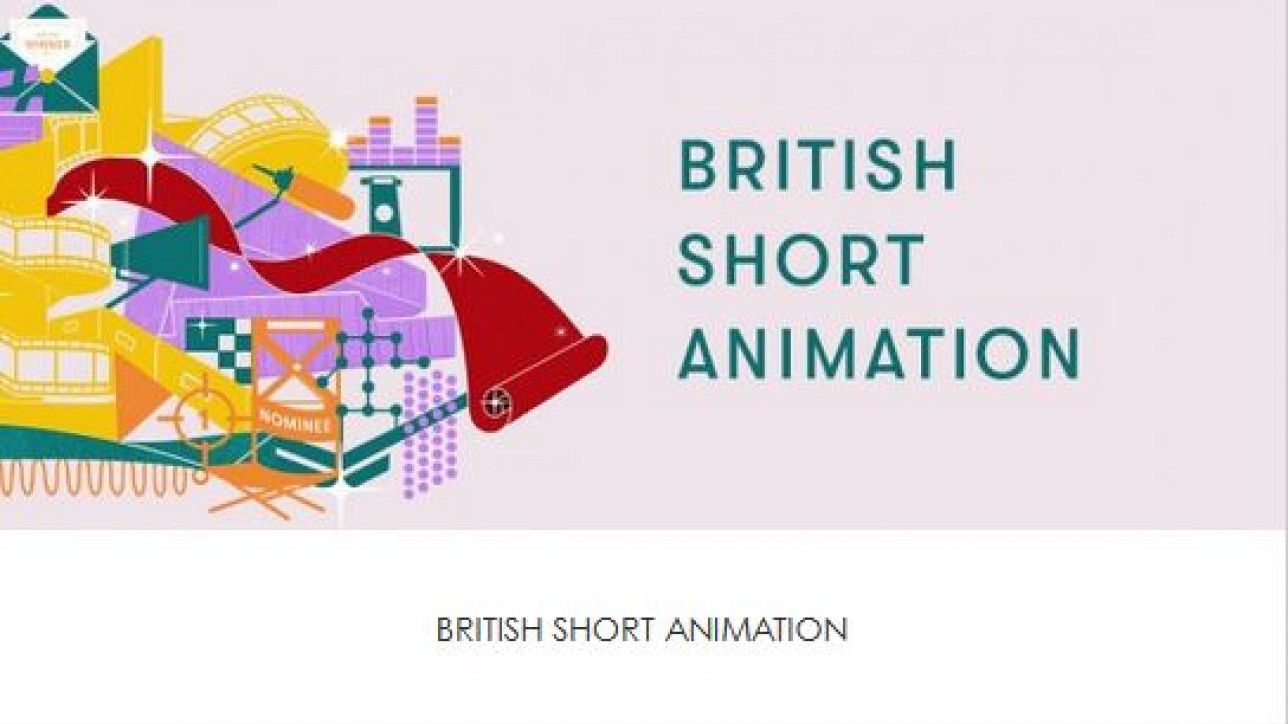 BAFTA today announces the nominations for the 2023 EE BAFTA Film Awards, celebrating the very best in film over the past year. A total of 45 feature films received nominations today. View the full list of nominations HERE.

Jane Millichip, CEO of BAFTA, said: “The EE BAFTA Film Awards are a celebration of the full spectrum of craft and creativity that go into filmmaking. We extend our warmest congratulations to the 215 people nominated today who represent 45 extraordinary films, spanning a vast range of narrative styles, genres and perspectives. We are proud of the role our Awards play in inspiring the public and future filmmakers around the world, and we look forward to celebrating all the nominees and their films at the ceremony next month.”

Krishnendu Majumdar, Chair of BAFTA, said: “The EE BAFTA Film Awards are at the heart of our mission to recognise exceptional storytelling and the immensely talented people who bring those stories to the big screen, inspiring both audiences and future filmmakers alike. The range of films recognised by our 7500 voters, spanning blockbusters to independent debuts, offers a uniquely British perspective on this year’s best films from around the world. It is a huge achievement to reach this final stage – congratulations to today’s nominees.”

Anna Higgs, Chair of BAFTA Film Committee: “It is heartening to see that BAFTA’s ongoing work to level the playing field continues to have a positive impact on the diversity and scope of talent and titles nominated today. I’m delighted to see an all-women list in our Outstanding Debut category, as well as so many first-time nominees across the board. Today is about celebrating the phenomenal success of this year’s nominees, who together with their fellow filmmakers and crews, have created a truly remarkable year of films.”

The EE BAFTA Film Awards will take place on Sunday 19 February at the Southbank Centre’s Royal Festival Hall and will be broadcast in the UK from 19:00 – 21:00 on BBC1 and iPlayer, and syndicated globally. Award-winning actor, presenter and author Richard E. Grant will host the ceremony, with presenter Alison Hammond hosting a new BAFTA Studio – to give viewers at home an Access-All-Areas experience of one of the biggest nights in film. Film critic Ali Plumb and presenter Vick Hope will host the red carpet pre show on @BAFTA. For the first time, the ceremony will reveal the final four category winners live on the show, enabling audiences at home to be part of the excitement as it happens.

bafta, Best British Animation Short, Middle Watch, the boy the mole the fox and the horse, Your Mountain is Waiting