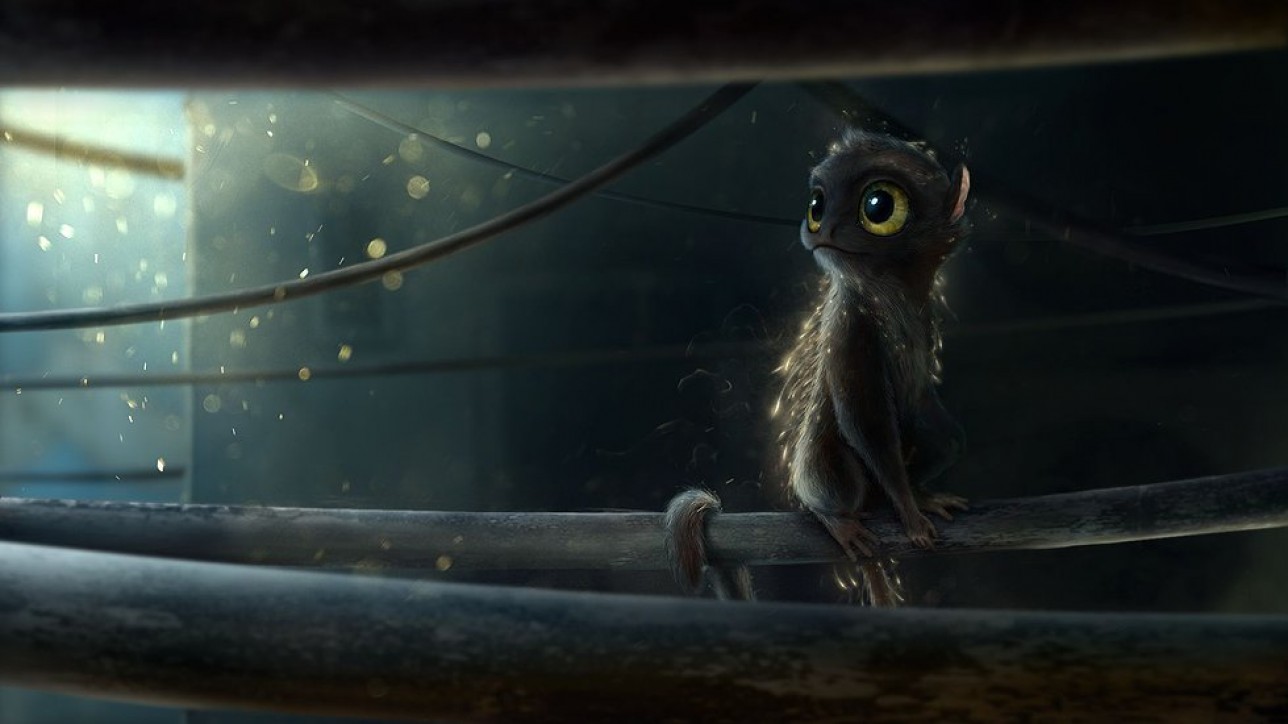 „Shine“ is nominated for an VES Award in the Category: Outstanding Visual Effects in a Student Project

Have a look at the Website of Alexander Dietrich!

„Shine“ is the diploma movie of Johannes Flick and me. We partnered up on directing this short, wich is probably going to be around 3-4 minutes long, and is supposed to be done later this year. The story is about monkey-like creatures that are able to absorb the energy from lightbulbs to fire up their own bioluminescent light show. In our case two males try to impress the same female, wich of course, leads to some trouble. My part on this Project was half of the directing part, character design, storyboarding, Modeling, Rigging and most of the animation.“I want to thank all of the amazing people who helped us during the process. We couldn’t have done it without them, and its been a great time!