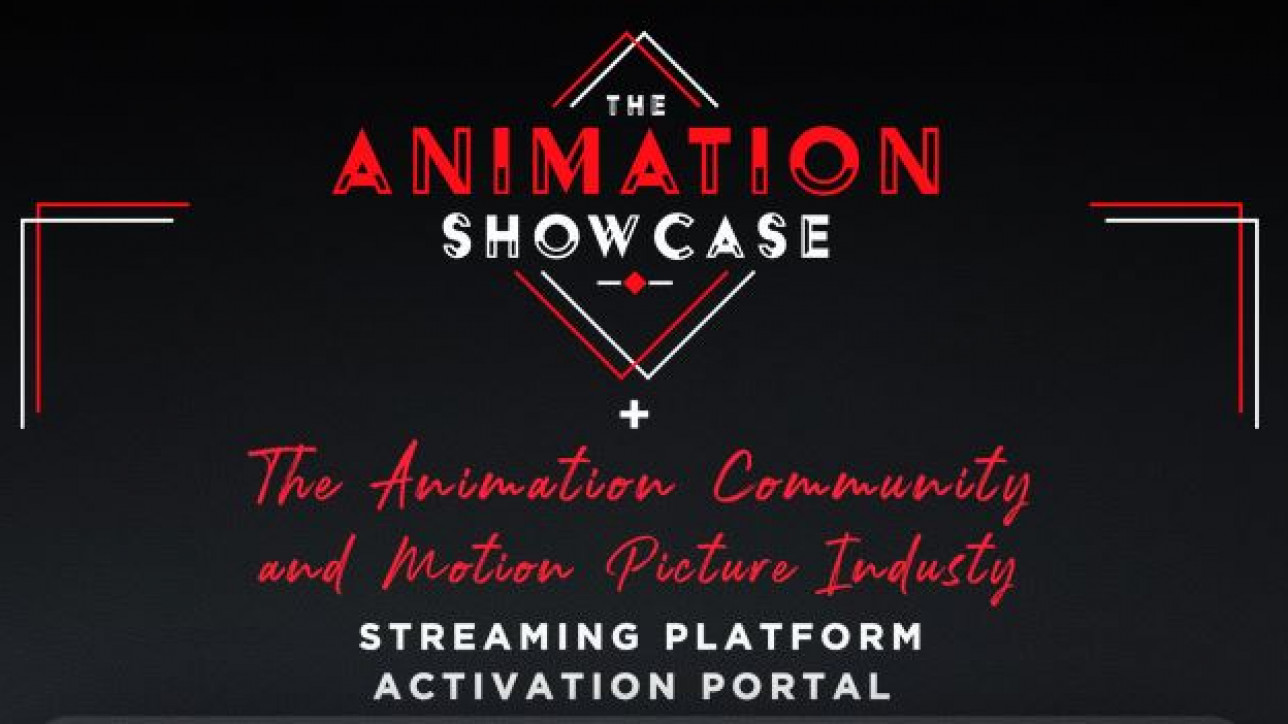 LONDON – THE ANIMATION SHOWCASE is delighted to announce the release of the entire list of 15 Oscar® Shortlisted films in the category Best Animation Short Film, in consideration for the upcoming 95th Academy Awards® Ceremony. The collection is now accessible to watch worldwide until the Oscar® Nominations Announcement on January 24th. 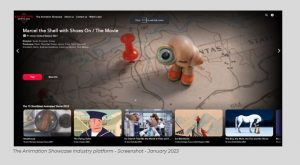 „While the feature films are widely accessible from theatrical release and major streaming platforms during the Award Season, the short films are often much more diffcult to access. Therefore, we couldn’t be more proud to feature the complete collection of Shortlisted Animated Shorts for free, available to all the members of the animation and motion picture industry. This means that for the 3rd year in a row, our platform is the only place in the world where to watch all the shortlisted shorts, alongside The Academy Screening Room.”

High profile contender MARCEL THE SHELL WITH SHOES ON the moving A24 first animated feature directed by Dean Fleischer Camp, will also be exceptionally accessible to watch worldwide for all industry members of the platform until the Oscars® Nomination Announcement on January 24th, alongside exclusive bonus content and featurettes.

Bonuses, Making-ofs, Q&A and Featurettes are also streaming exclusively on the platform, offering insights into most of the animated shorts as well as some of this year’s best animated features. These include the special 36 minutes del Toro’s special making-of (Guillermo del Toro’s Pinocchio: Handcarved Cinema) and other Netflix title WENDELL & WILD’s making-of, DreamWorks’ THE BAD GUYS Q&A and Pixar’s features TURNING RED & LIGHTYEAR making-ofs. 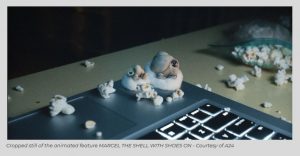 The Animation Showcase Streaming Platform specializes in spotlighting and promoting the best creations from the animation community. In addition to streaming animated projects, the industry-only platform curates the best short films from filmmakers around the world and gives an opportunity to the animation and motion pictures community to discover or rewatch feature films for a limited time.

The platform was used last year to screen to the industry the 3-time Oscars® Nominated animated documentary FLEE, and to premiere & release Worldwide THE WINDSHIELD WIPER, the Oscars® Winner in Best Animated Short Film in 2022 at the 94th Academy Award Ceremony. Since its launch, the Animation Showcase has become a must-watch stop during the awards season, featuring the finest and most critically-acclaimed films each year. All the Animation & motion picture industry members and students can easily join the platform by following the portal and this 3-step instruction below and providing a valid proof of work.

HOW TO ACCESS THE PLATFORM AND WATCH THE FILMS :