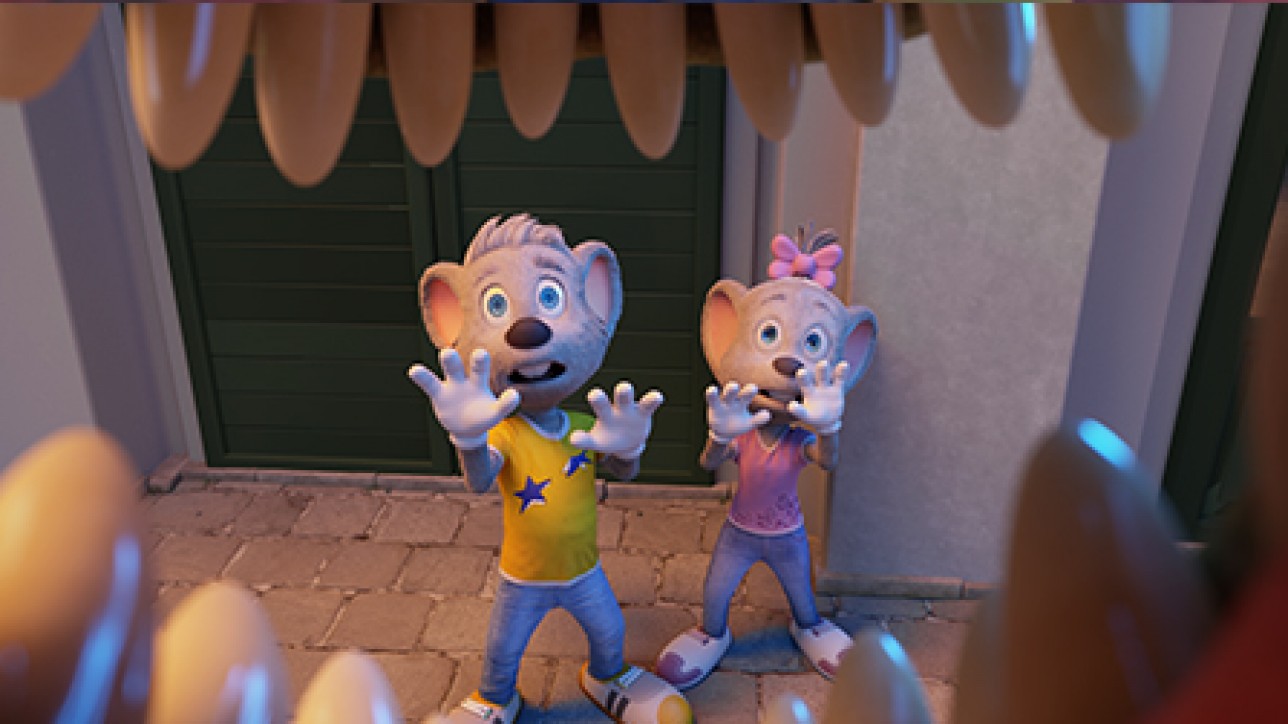 As night falls on an amusement park, Toni and Tina find themselves caught up in yet another crazy adventure. A precious and mysterious object with secret powers falls into the hands – or rather the wings – of the Villainous Night Raven! Join our two heroes in this chase through the park as they desperately try to capture the Night Raven and return the magical device while fighting reanimated dinosaurs and pirates throughout their amusement park. A magical adventure for all ages.