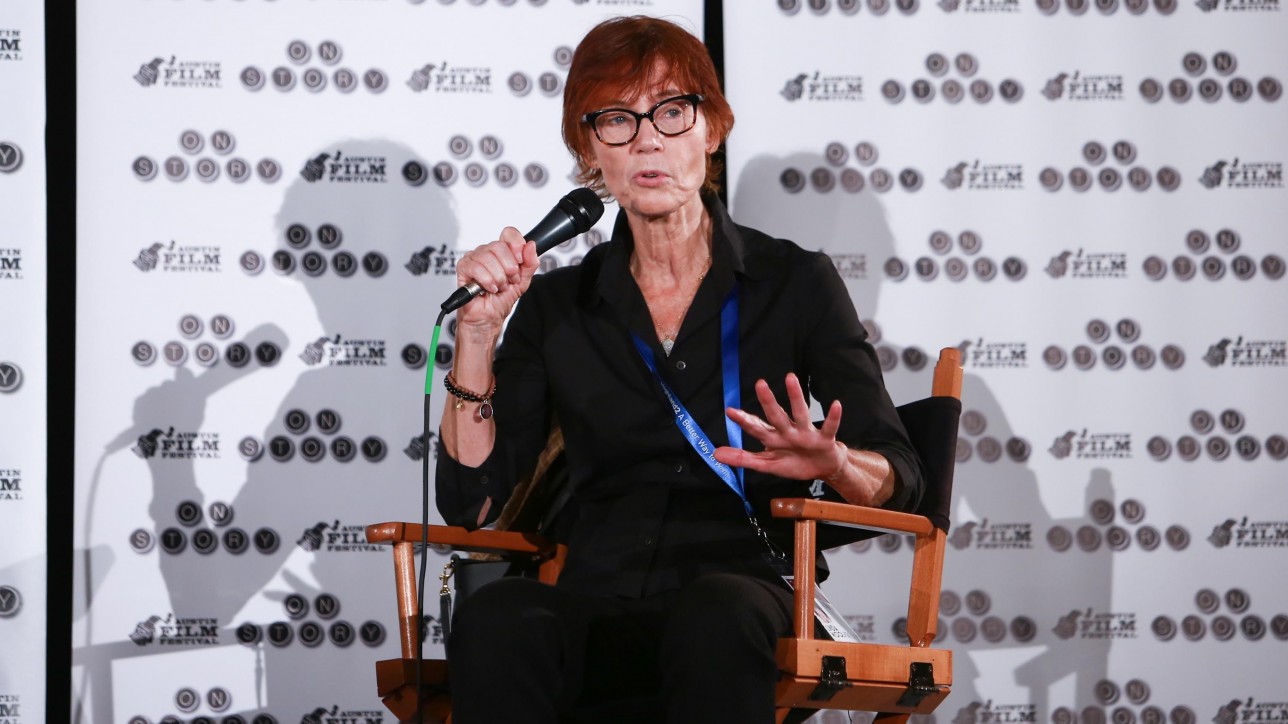 In 1991, Linda Woolverton became the first woman to write an animated feature for Disney. Since Beauty and the Beast, Woolverton has gone on to write some of Disney’s biggest family films, including The Lion King, 2010’s Alice in Wonderland, and Maleficent. In this episode, Woolverton discusses her animated classics and writing tales as old as time.