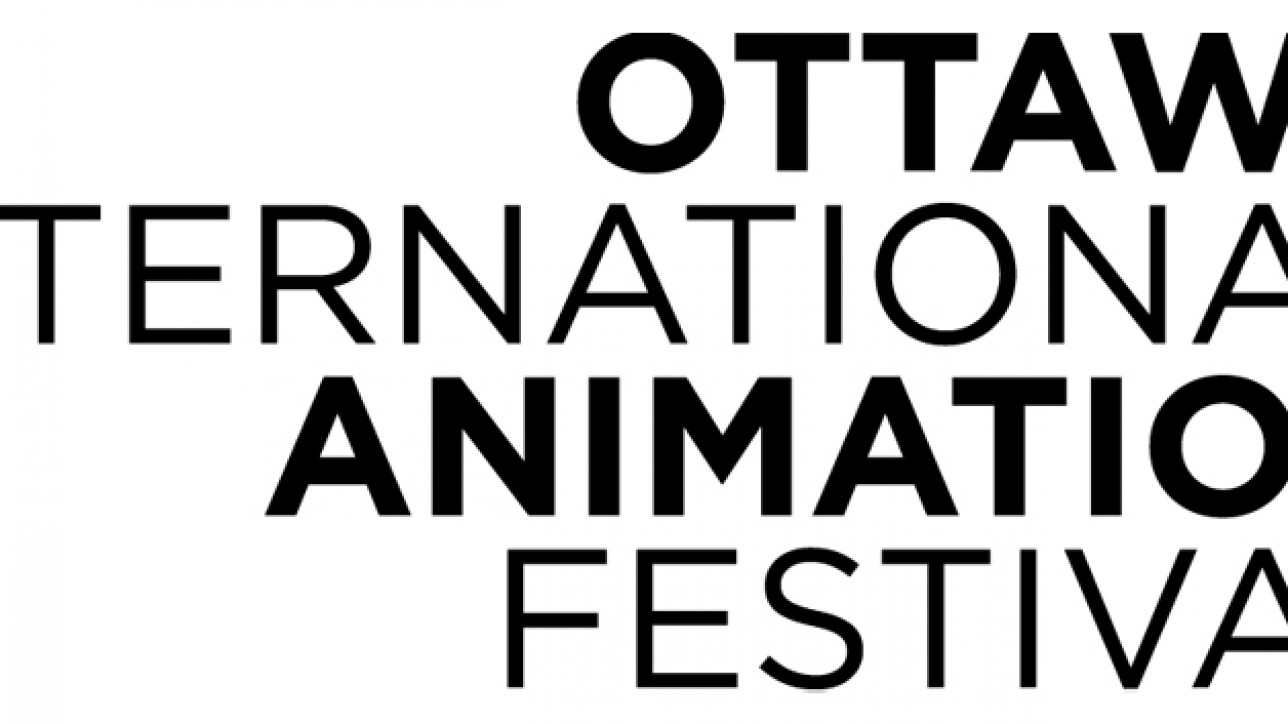 Here is the newest update on OIAF18!

Our selection team is about to be pleasantly bombarded with a feast of animation wonders from around the globe. This is always an exciting time for the OIAF as our curators watch all the new submissions and slowly start to see the Festival’s identity for the year being formed.  Everyone is particularly excited about the brand new VR animation competition. Viewing and judging the VR entries will also require the team to engage with these projects in a whole new manner (goggles and interactivity!).

Entries are due May 25 and there is no entry fee.
OIAF invites animators from around the globe to submit their recent work in the following major categories:

Each year the OIAF receives more than 2,000 entries that are reviewed by the Festival’s programming team. Approximately 150 films will be chosen for Official
Competition and Out-of-Competition Panorama screenings. During OIAF18, juries comprised of animation professionals, media and local kids will sit with the audience
to judge the Festival competition screenings.

Each year the OIAF chooses an Honorary President based on their impact on both the Festival and the art of animation.

„Since we first met in 1996, Gerben Schermer has been a guiding influence on my own curatorial philosophy at the Ottawa International Animation Festival. He taught me that I didn’t have to follow the standard path of salivating over conservative, technically polished works that looked pretty but said little. He encouraged me (as did my own non-animation arts background) to instead push and provoke the boundaries of animation.

Through the Holland Animation Film Festival (HAFF) – which Schermer ran from its beginning in 1985 until earlier this year – he has always steered clear of trying to appeal to a mass audience. Yet, he’s done more than most animation curators to open up the often-hermetic doors of animation. Through his interest in art, his use of graphic novel artists to do posters (e.g. Joost Swarte, Chris Ware, Art Spiegelman, etc.) mixed media events, and, more recently, his Expanded Animation series of art installations, he managed to create a bridge between the art, music and animation worlds.

Schermer has always been one step ahead of other festivals, spotting trends (e.g. Russian, Estonian, Chinese animation). And despite his reputation, Schermer was never anti-commercial. In fact, until 2010, HAFF only had a competition for commissioned films. HAFF was the first festival to go to find cool ads, IDs, PSAs, music videos, and TV work. Schermer always respected and celebrated the artistic element of commissioned works.

In celebration and recognition of a lifetime of passionate and unwavering commitment to the art of animation, we are pleased to welcome Gerben Schermer as the Honorary President of the 2018 Ottawa International Animation Festival.“