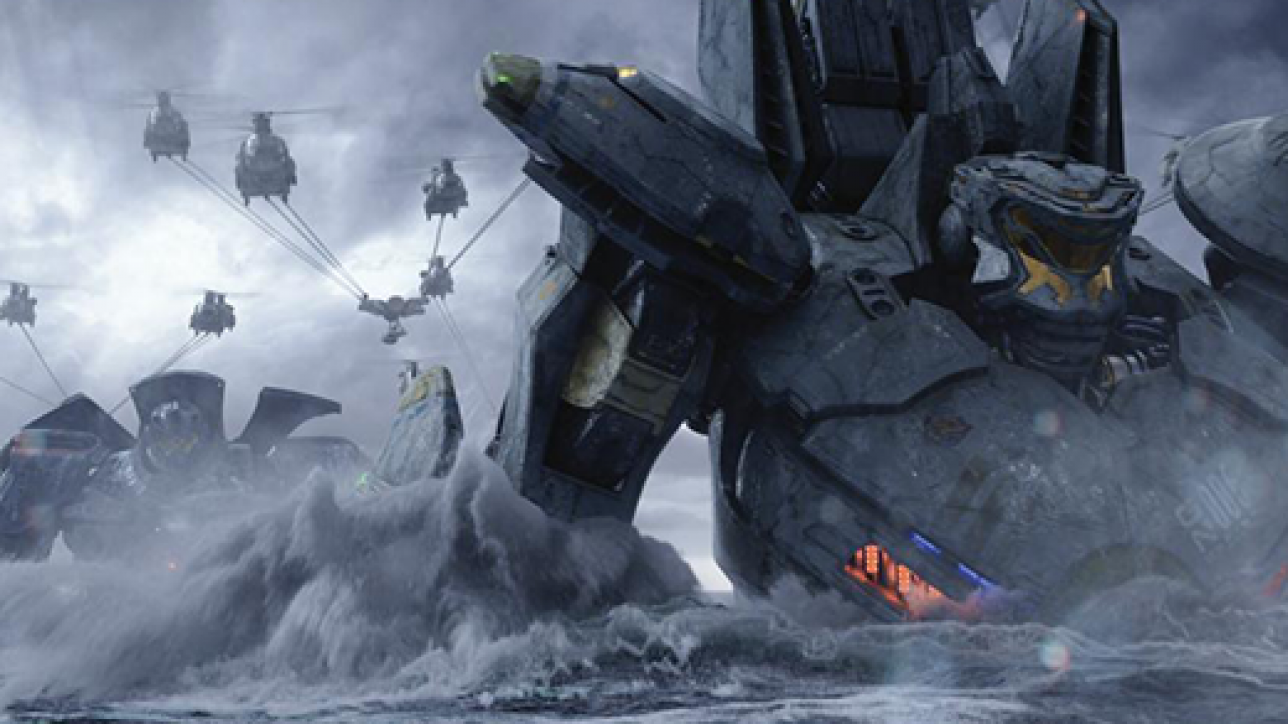 Acclaimed filmmaker Guillermo del Toro (Pan’s Labyrinth) brings out the big guns in this sci-fi action epic about a ragtag band of humans that band together in the year 2025 to fight legions of monstrous creatures rising from the sea. Using massive piloted robots to combat the alien threat, earth’s survivors (including Charlie Hunnam, Charlie Day & Rinko Kikuchi) take the fight to the invading alien force lurking in the depths of the Pacific Ocean. Nearly defenseless in the face of the relentless enemy, the forces of mankind have no choice but to turn to two unlikely heroes — a washed up former pilot and an untested trainee — who now stand as earth’s final hope against the mounting apocalypse.

At Warner Bros. Entertainment, we believe in the power of story. From classics to contemporary masterpieces, explore and watch a library full of extraordinary, stirring, and provocative entertainment that goes beyond the big screen. Subscribe to discover new favorites from the studio that brought you Friends, JOKER, the Conjuring Universe, and The Wizarding World of Harry Potter™.