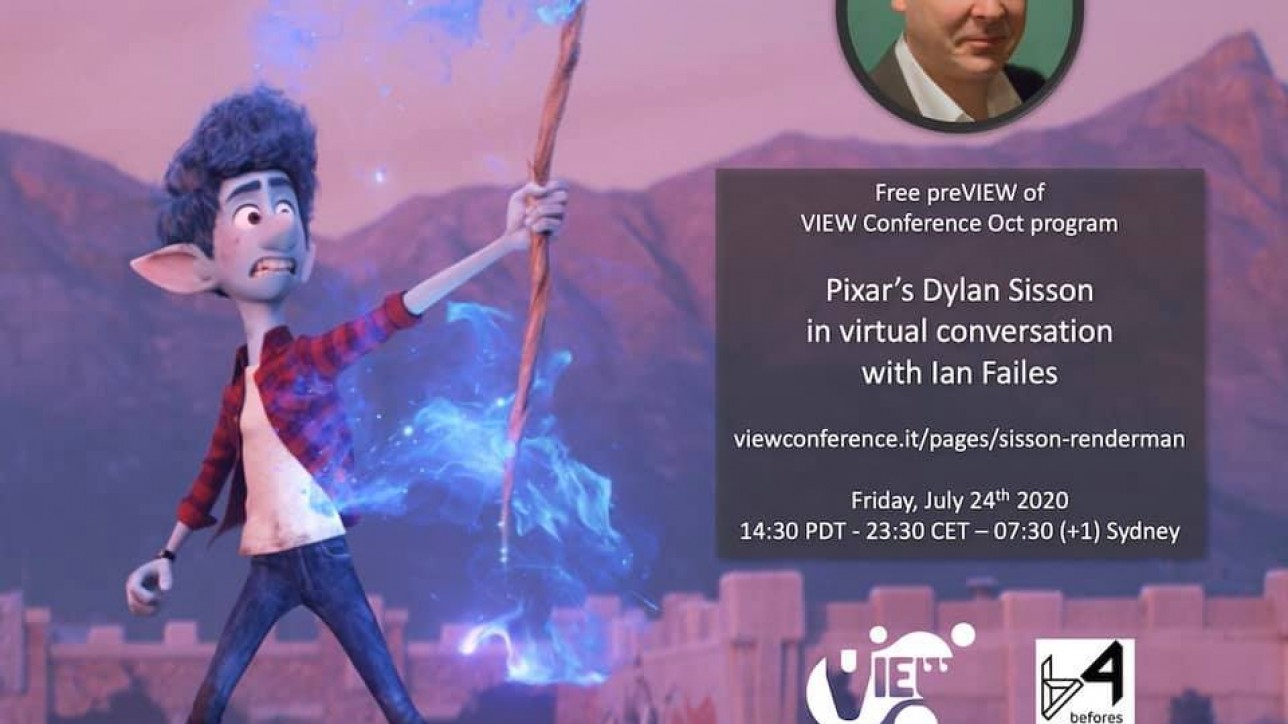 Pixar is known for the studio’s award-winning, blockbuster animated films, but the studio also created and continuously enhances its RenderMan software. Artists in visual effects and animation studios all over the world, as well as those at Pixar, use RenderMan to turn 3D models into believable, realistic objects and characters. The surfaces of every object and character in a Pixar movie – from Woody’s bluejeans to Coco’s stunning marigold bridge, to Onwards flying pink unicorn – were created by artists using RenderMan. 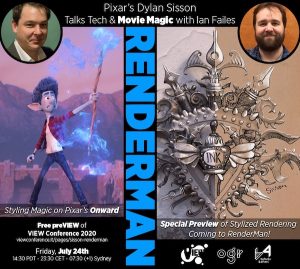 In PreVIEW III, Pixar’s Dylan Sisson will speak about the latest tech in Pixar’s RenderMan. From making movie magic in Pixar’s latest feature animation Onward to looking ahead at the amazing NPR tools (non-photorealistic rendering) currently in development at Pixar that promise to transform RenderMan into a tool for any type of look, from photorealistic images to practically any other style, including comics, anime, and painterly looks.

Dylan Sisson is a digital artist with over 25 years of experience in VFX and animation, who began his career animating commercials and creating RPGs for the Sony Playstation. After Dylan’s independent animation won the award for “Best Computer Animated Short” at the AnimarFestival in 1999, Dylan joined Pixar Animation Studios where he has been engaged in the evangelization of Pixar’s RenderMan. Dylan is also the creator and designer of the RenderMan Walking Teapot. In addition to his role at Pixar, today Dylan is an active artist exploring emerging media in VR and 3D printing.

To join the free session, use this link:
http://www.viewconference.it/pages/sisson-renderman

PreVIEW III is organized by VIEW Conference in partnership with OGR Torino and BeforesandAfters.com

The 2020 VIEW Conference will take place from October 18 to 23 in Torino’s state-of-the-art OGR venue and virtually.

Register to participate Please join us!