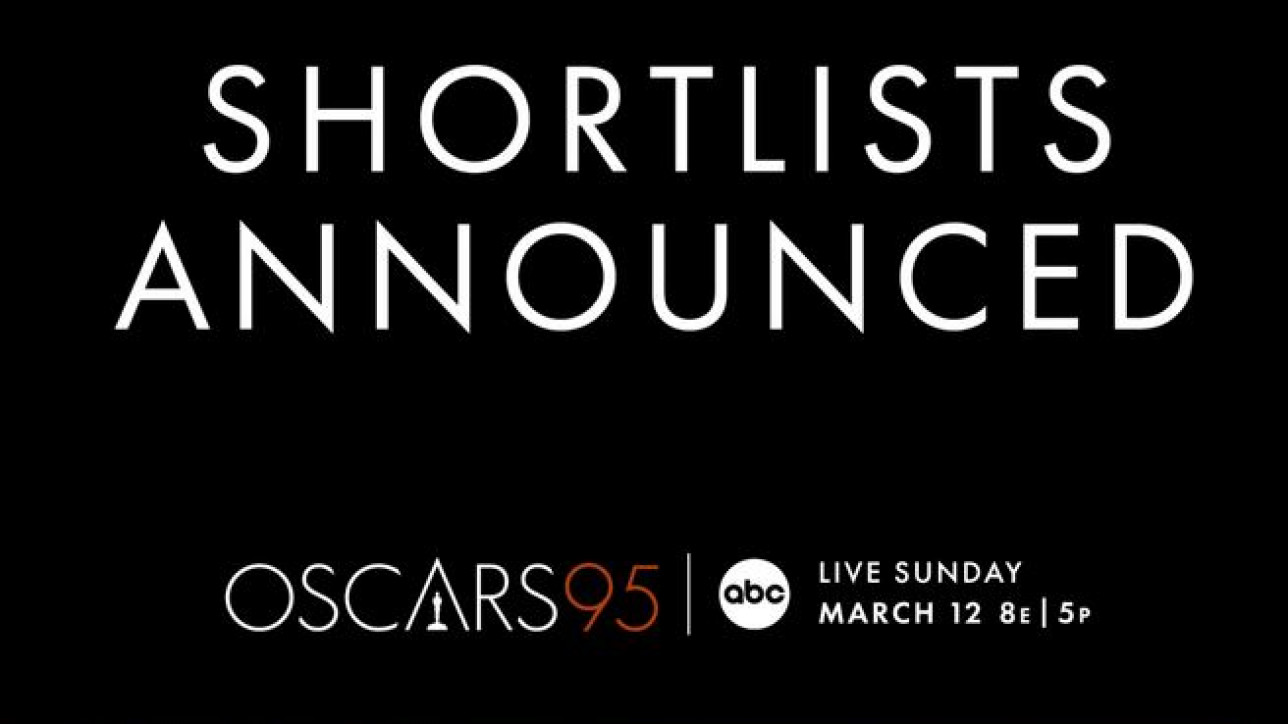 Each shortlist is determined by members of that corresponding branch, except for International Feature Film. (Members from all branches are invited to participate in the preliminary round of voting and must meet a minimum viewing requirement to be eligible to vote in the category.)

The nominations for the 95th Academy Awards will be announced on Tuesday, Jan. 24, 2023, while the Oscars ceremony will be held on Sunday, March 12, 2023, at the Dolby® Theatre at Ovation Hollywood and will be televised live on ABC and in more than 200 territories worldwide.

Animated Short Film
15 films will advance in the Animated Short Film category for the 95th Academy Awards. 81 films qualified in the category. Members of the Short Films and Feature Animation Branch vote to determine the shortlist and the nominees.

The Boy, the Mole, the Fox and the Horse

The Debutante Trailer from Animate Projects on Vimeo.

More than I Want to Remember

More Than I Want to Remember (trailer) from amy bench on Vimeo.

My Year of Dicks

My Year Of Dicks TRAILER from Sara Gunnarsdottir on Vimeo.

An Ostrich Told Me the World Is Fake and I Think I Believe It, Black Slide, Ice Merchants, It´s Nice in here, Juan Pablo Zaramella, More Than I Want to Remember, My Year of Dicks, New Moon, Passenger, Sara Gunnarsdottir, save ralph, Sierra, spela cadez, Steakhouse, the boy the mole the fox and the horse, The Debutante, the flying sailor, The Garbage Man, Uri Lotan