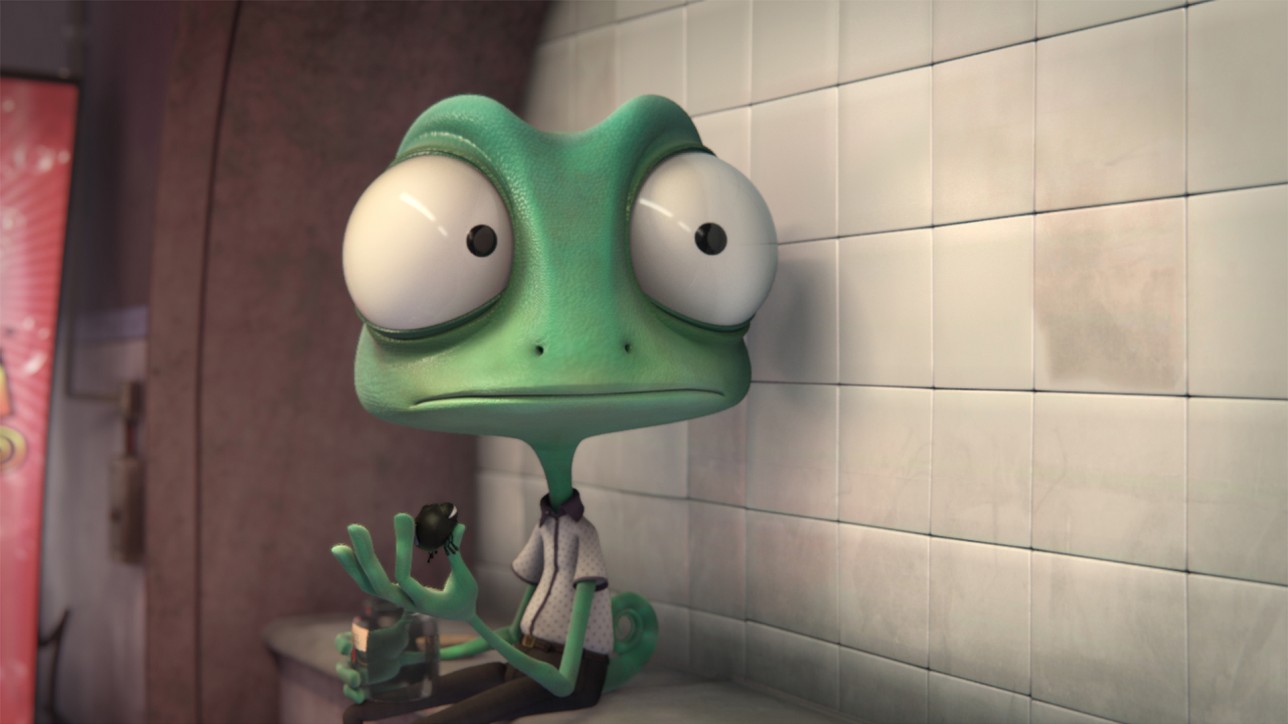 The works received will take part of the annual catalogue of short films of the 3D Wire market, a complete selection of more than 200 titles of the latest and best animation works with the contact details of each project to facilitate the distribution and sales of them. Professionals who attend the market could watch all the selected titles in the screening booths.We can stand out the following sections:

.EVERY TECHNIQUE OF ANIMATION IS ACCEPTED and the length allowed, credits included, is 30 minutes for the national and international short films and 10 minutes for the music videos and advertising and promotional pieces. The VR works do not have maximum running time.

There isn´t submission fee and the deadline for submissions is May 31st 2017.

You can submit your short film through Shortfilmdepot, Festhome or filling our own entry form.

Among the selected short films of market’s catalogue a selection will be made and will compose 3D Wire Fest. This selection of short films will be screened for professionals and audience during the days of the market with the aim of promoting these selected works.

3D Wire is Cartoon d´Or partner festival, unique animation festival in Spain with this recognition. And the European & Spanish short films awarded will be automatically preselected for the prestigious European prize Cartoon D’Or. 2018

3D Wire Fest will award several recognitions given by professionals of the animation and audience as special mentions which will not bring monetary compensation:

The selection of short films which will participate in the market and in 3D Wire Fest will be published in September at www.mercado3dwire.es.