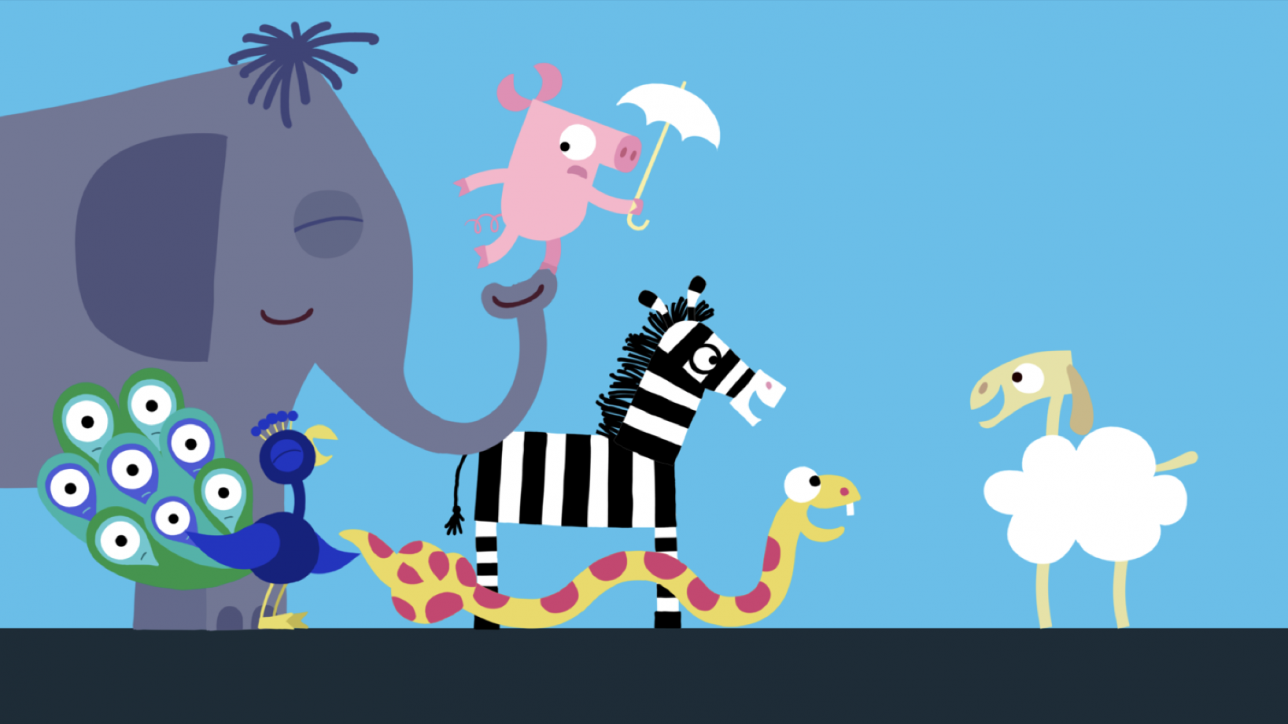 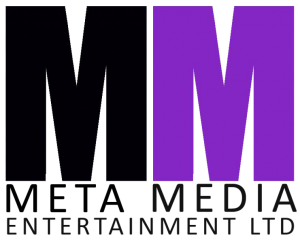 Stuttgart, which has also garnered many awards over its 28-year history. It is co-produced by leading German children’s channel KiKA as well as regional German broadcaster SWR and funded by regional Film Funds MFG as well as MDM. Thomas Meyer-Hermann, founder of Studio Film Bilder says, „All stories are driven by director Julia Ocker’s engaging sense of humour. There is laughter and empathy throughout the story, and then excitement at the clever and creative solution.“Julia Ocker, award-winning animator and creator of Animanimals says “the open structure of the series enables me to include just about any idea – however crazy – as long as it is funny enough.“Half of the twenty-six Animanimals episodes were delivered in August 2017 with the remaining half to be delivered by the end of January 2018.