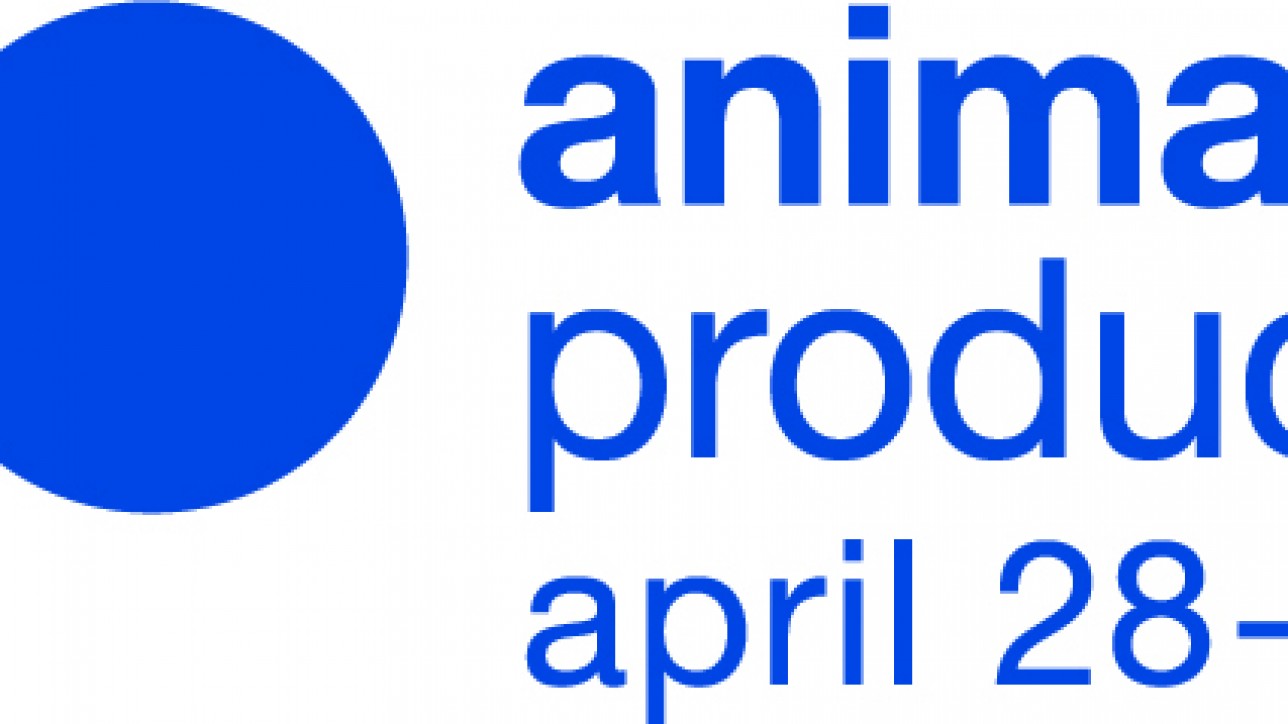 Stuttgart – The Animation Production Day (APD) will take place 28-29 April 2016 within the Stuttgart Festival of Animated Film (ITFS) and FMX, Conference on Animation, Effects, Games and Transmedia. For the 10th year, representatives of the German and international animation industry will meet with Germany’s foremost players in animation co-production and financing, to exchange new ideas and formats.

Each year, 30-35 animation projects from film, TV, games, and transmedia are selected to participate in the Animation Production Day. German and international producers may submit their projects until 22 February. A large number of APD participants successfully find production and financing partners by taking part in the event; nearly one third of participants from recent editions have seen their projects produced.

By participating in the APD, European and international producers and distributors with an interest in the German animation market are given the opportunity to meet the most relevant and established representatives of the country’s animation industry as well as young, upcoming talent with innovative ideas.

The APD has been constantly evolving its programme over its ten years of activity. In 2015, the event hosted a special series dedicated to producers and contractors who, instead of showcasing a specific project, were present to network and search for co-production possibilities or to offer special skills and services to potential projects. Titled “Producers for Co-Production”, this series will again be hosted at the 2016 APD programme with further improvements, including a stronger presence from the gaming industry.

Screenings, studio presentations and workshops offered by the Stuttgart Festival of Animated Film, and the extensive programme of the FMX 2016, Conference on Animation, Effects, Games and Transmedia further offer countless opportunities for participants to inform themselves on the latest industry trends.

About Animation Production Day:
Animation Production Day (APD) is a business platform for the international animation industry. APD takes place as part of the 23rd Stuttgart Festival of Animated Film (ITFS) 2016 and the FMX 2016, Conference on Animation, Effects, Games and Transmedia. It is organised by the Filmakademie Baden-Wuerttemberg and the Film- & Medienfestival gGmbH. APD brings together co-production, financing, and distribution partners for animation projects in a series of one-on-one meetings and offers focused discussions and presentations on current challenges facing the industry via the APD Conference. Last year circa 120 participants from 12 countries explored 37 pre-selected animation projects. Information and application forms for APD 2016 are available online at www.animationproductionday.de