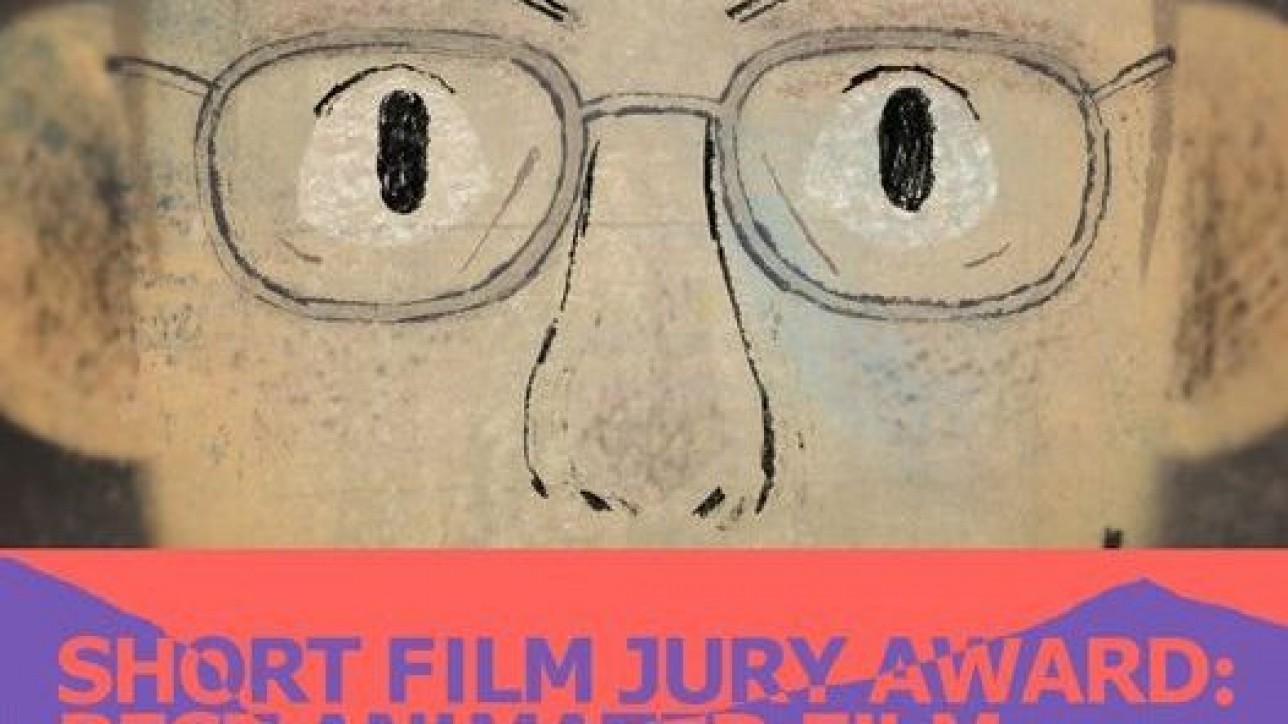 As a champion and curator of independent stories for the stage and screen, the nonprofit Sundance Institute provides and preserves the space for artists in film, theatre, film composing, and digital media to create and thrive. Founded in 1981 by Robert Redford, the Institute’s signature Labs, granting, and mentorship programs which are dedicated to developing new work and take place throughout the year in the U.S. and internationally, are supported largely through contributed revenue

The World Cinema Grand Jury Prize: Documentary was presented to:

Jonas Poher Rasmussen, for Flee / Denmark, France, Sweden, Norway (Director: Jonas Poher Rasmussen, Producers: Monica Hellström, Signe Byrge Sørensen) Amin arrived as an unaccompanied minor in Denmark from Afghanistan. Today, he is a successful academic and is getting married to his long-time boyfriend. A secret he has been hiding for 20 years threatens to ruin the life he has built.

FLEE tells the extraordinary true story of a man, Amin, on the verge of marriage which compels him to reveal his hidden past for the first time.  A secret he has been hiding for over twenty years threatens to ruin the life he has built for himself. He recounts his dramatic journey as a child refugee from Afghanistan to Denmark. Told mostly through animation, FLEE weaves together a stunning tapestry of images and memories to tell the deeply affecting and original story of a young man grappling with his traumatic past in order to find his true self and the meaning of home.