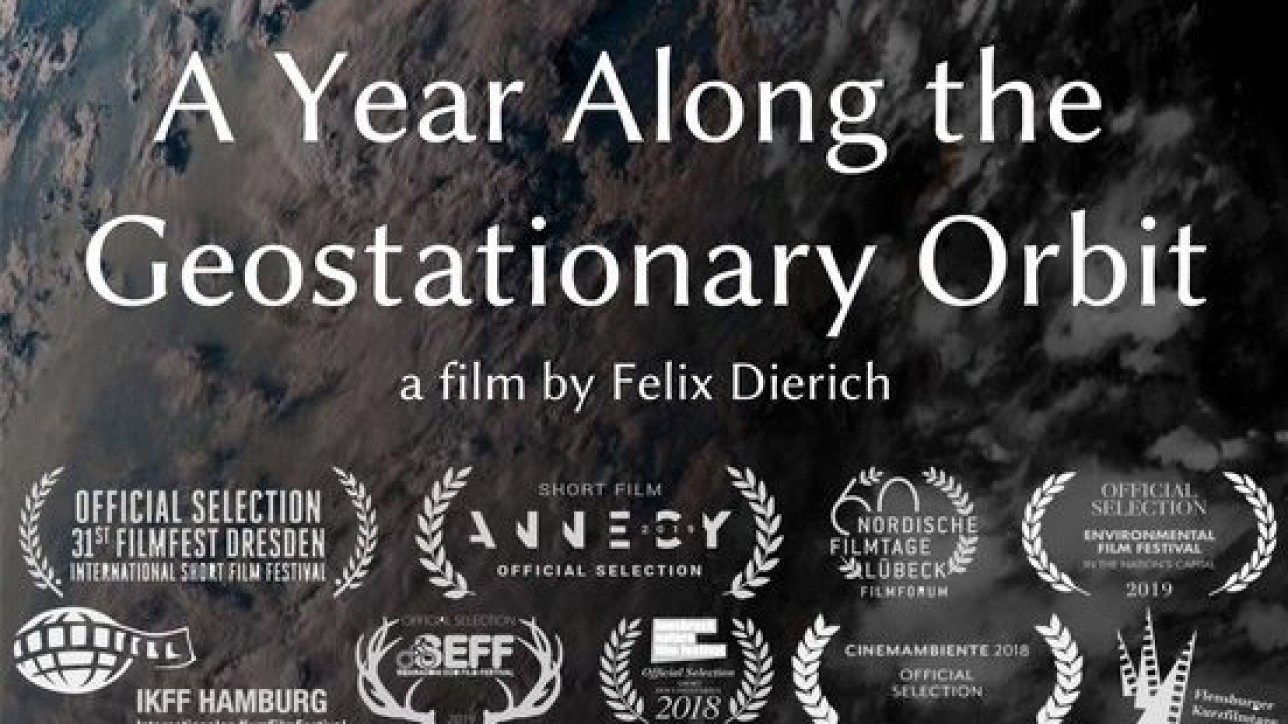 A Year Along the Geostationary Orbit from Felix Dierich on Vimeo.

Attribution note on the data, which the images in this film are based on:
Satellite observations were originally processed by the Bureau of Meteorology from the geostationary meteorological satellite Himawari-8 operated by the Japan Meteorological Agency. Access to this dataset was provided by the National Computational Infrastructure (NCI), which is supported by the Australian Government.

A Year Along the Geostationary Orbit, felix dierich