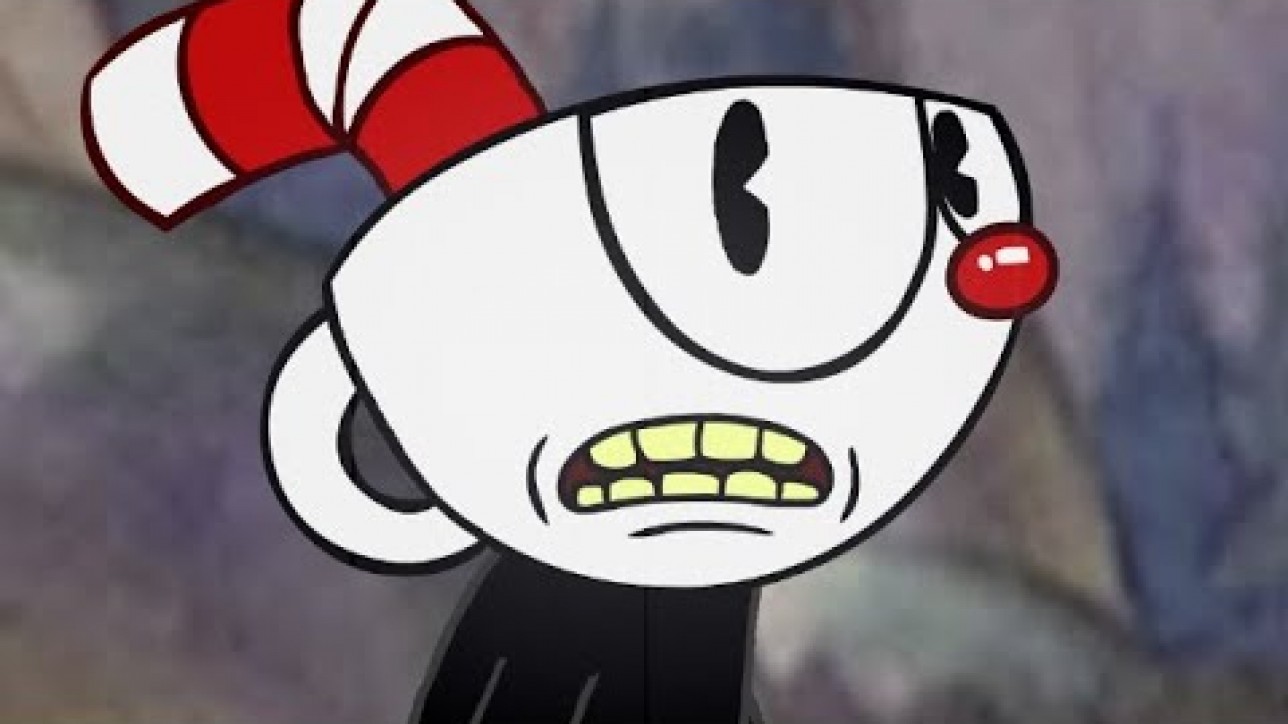 Cuphead is a 2017 run and gun video game developed and published by StudioMDHR. The game was inspired by the rubber hose style of animation used in cartoons of the 1930s, such as the work of Fleischer Studios and Walt Disney Animation Studios, and sought to emulate their subversive and surrealist qualities. Cuphead features one or two players taking control of animated characters Cuphead and his brother Mugman to fight through several levels that culminate in boss fights, in order to repay their debt to the devil. The game was praised for its art style and noted for its challenging difficulty. It was both a critical and commercial success, winning several awards and selling over five million copies within two years. An animated series based on the game is in production by Netflix. Betty Boop is an animated cartoon character created by Max Fleischer, with help from animators including Grim Natwick. She originally appeared in the Talkartoon and Betty Boop film series, which were produced by Fleischer Studios and released by Paramount Pictures. She has also been featured in comic strips and mass merchandising. A caricature of a Jazz Age flapper, Betty Boop was described in a 1934 court case as: „combin[ing] in appearance the childish with the sophisticated—a large round baby face with big eyes and a nose like a button, framed in a somewhat careful coiffure, with a very small body of which perhaps the leading characteristic is the most self-confident little bust imaginable“. Despite having been toned down in the mid-1930s as a result of the Hays Code to appear more demure, she became one of the best-known and popular cartoon characters in the world.