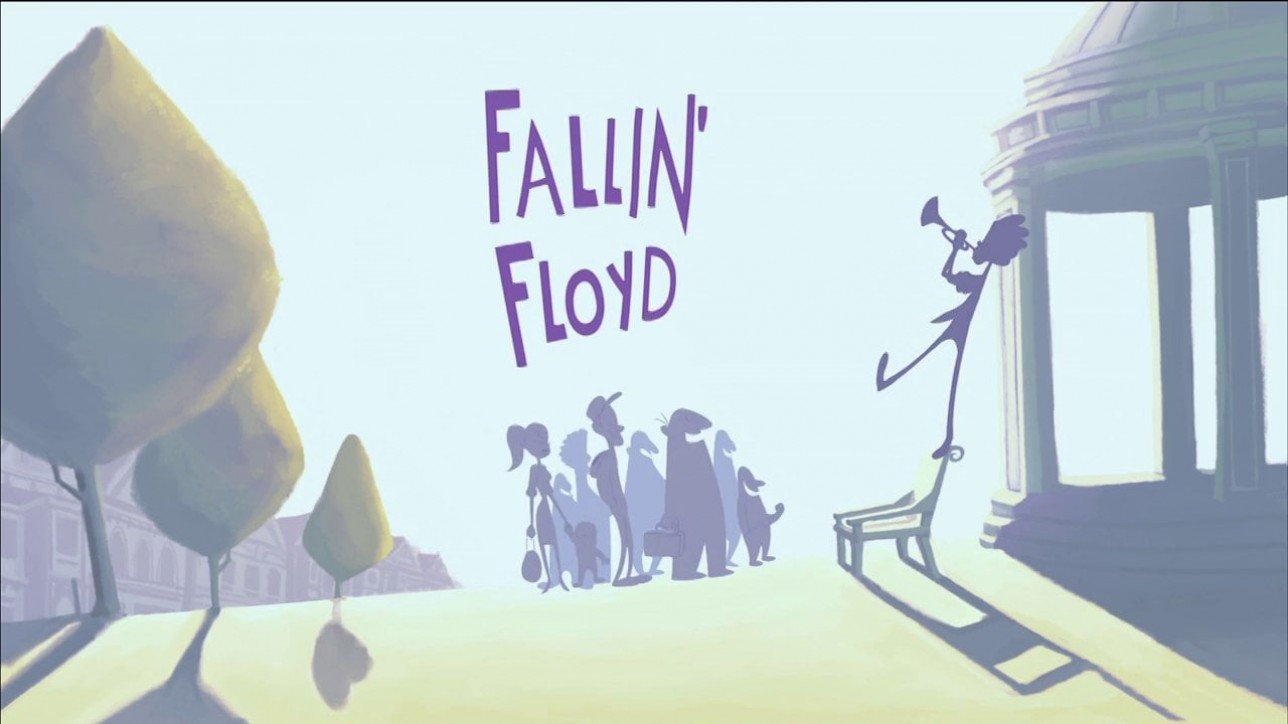 A humouristic turbo drama. Floyd, after being dumped by his girlfriend, suffers from psychological problems manifested as a little demon who disrupts his everyday life. Floyd has to go through great depths before he can continue his life.