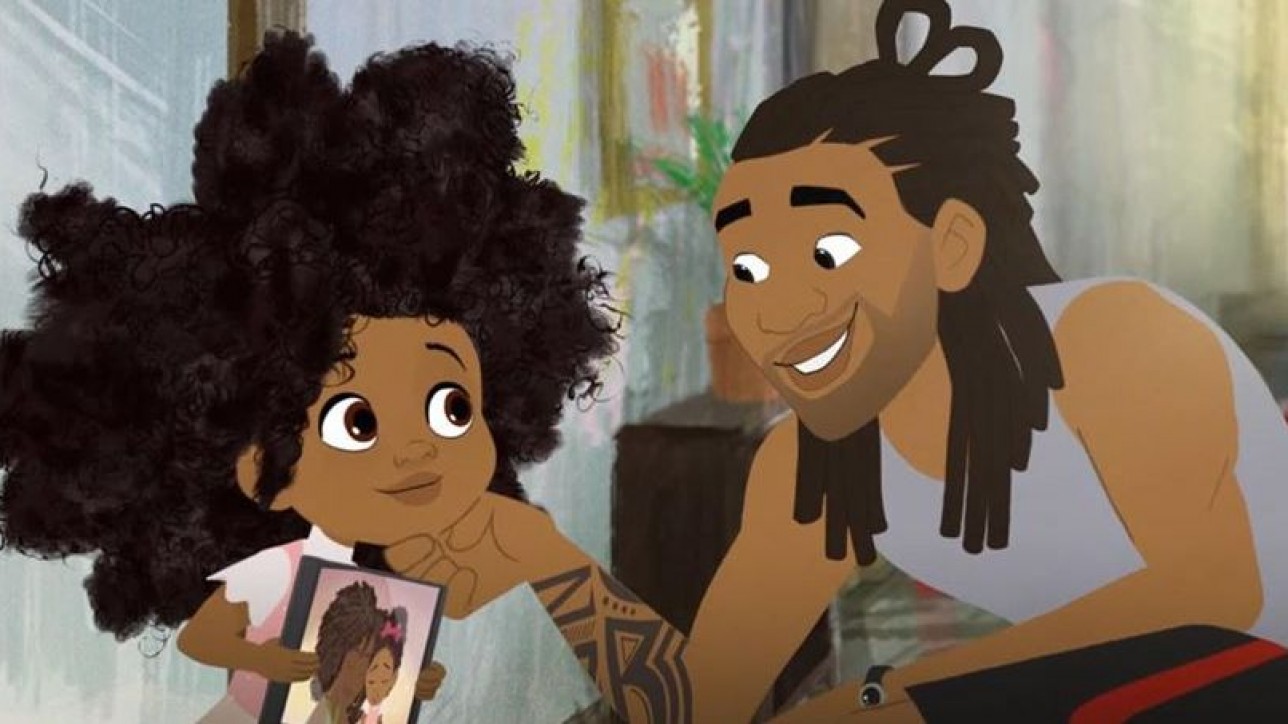 The picture book “Hair Love” was released by Kokila Books/Penguin Random House on May 14, 2019, and became a New York Times Bestseller

Hair Love, an Oscar®-winning animated short film from Matthew A. Cherry, tells the heartfelt story of an African American father learning to do his daughter’s hair for the first time.