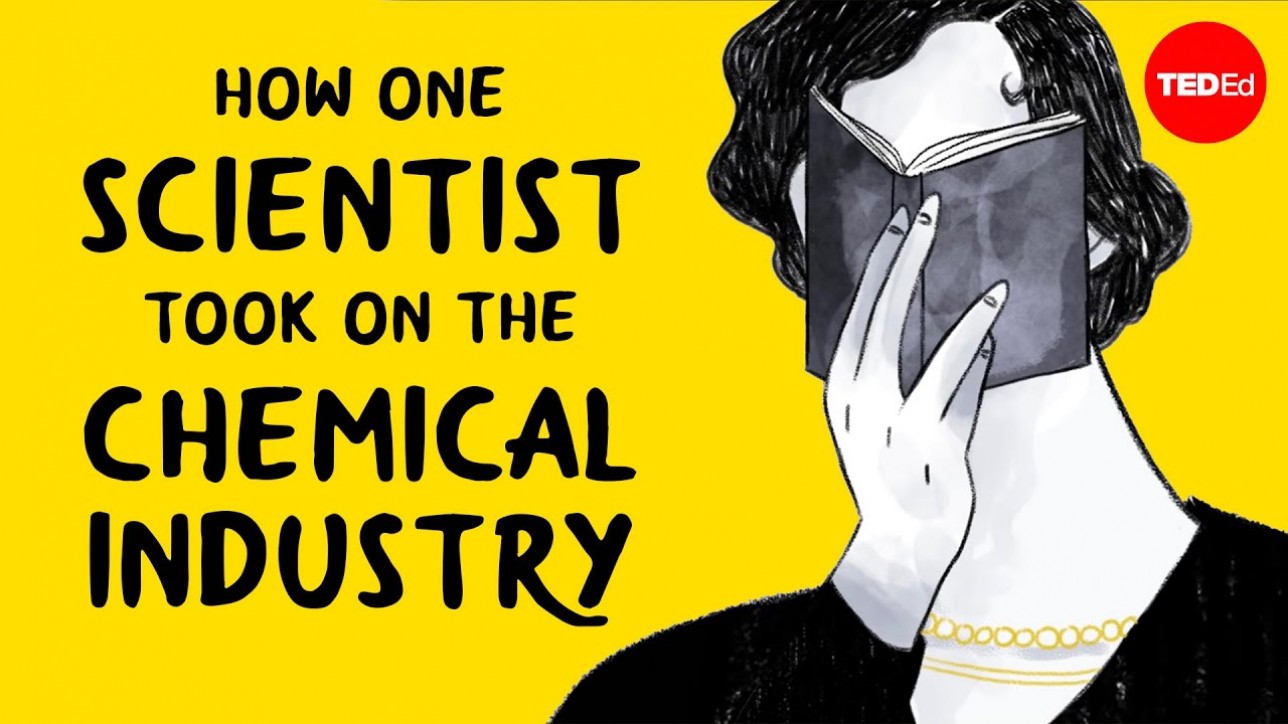 In 1958, after receiving a letter describing the deaths of songbirds due to the pesticide known as DDT, Rachel Carson began an investigation into the misuse of chemicals and their toll on nature. In 1962, she published her findings in “Silent Spring,” which immediately drew both applause and impassioned dissent. How did this biologist and writer ignite such controversy? Mark Lytle investigates.