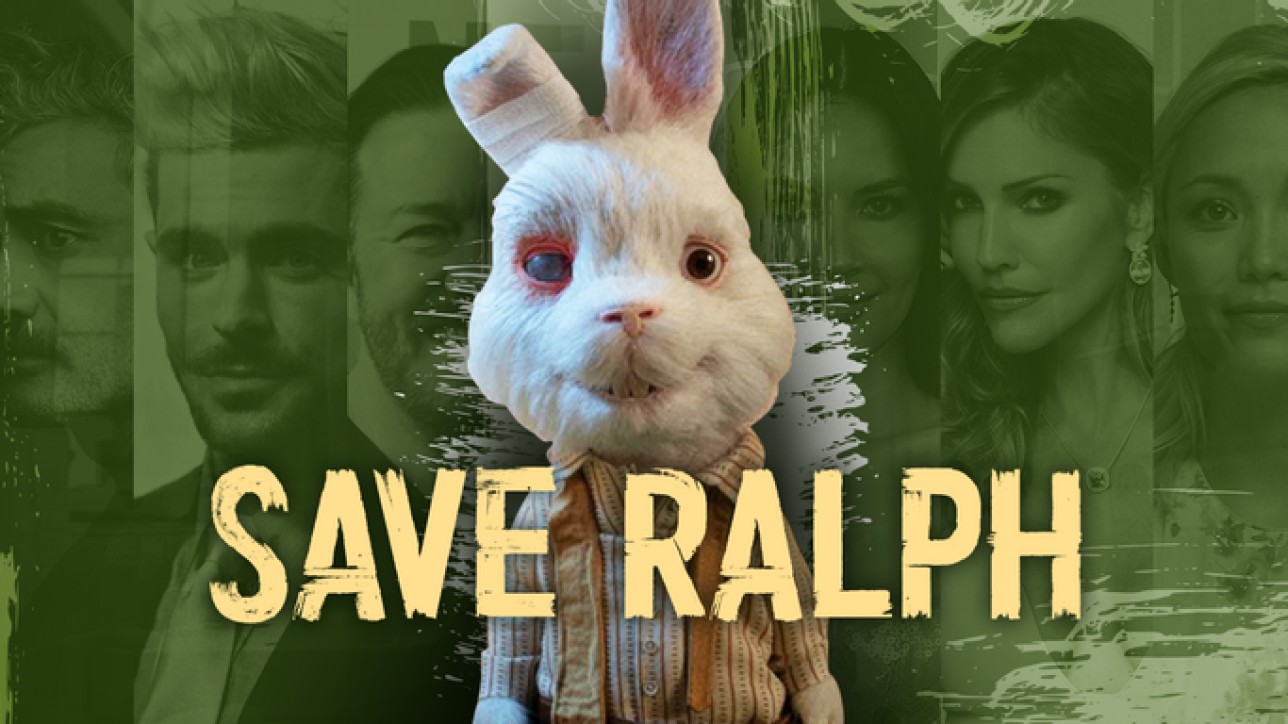 Introducing Ralph, the new spokes-bunny of the global campaign to ban animal testing for cosmetics.

Save Ralph is a powerful stop-motion animation short film featuring Oscar winner Taika Waititi as the voice of Ralph, who is being interviewed for a documentary as he goes through his daily routine as a “tester” in a lab. HSI’s #SaveRalph​ campaign tackles the cruelty of animal testing in an original and unexpected way—using the story of one bunny to shine a light on the plight of countless rabbits and other animals in laboratories around the world. While Ralph is animated, the miseries he endures in the short film are far from made up. As Spencer Susser, the director of Save Ralph, says, “It’s so important that Ralph feels real because he represents countless real animals who suffer every day.” Susser, known for his film Hesher, is among a slate of powerhouse celebrities and influencers who collaborated with Humane Society International on the making of Save Ralph. In addition to Waititi as Ralph and Gervais as the interviewer, the film has Zac Efron as Bobby, Olivia Munn as Marshmallow, Pom Klementieff as Cinnamon and Tricia Helfer as Cottonballs. Producer Jeff Vespa (Voices of Parkland) teamed up with the Arch Model studio of puppet maker supreme Andy Gent (Isle of Dogs, The Grand Budapest Hotel) on the production.