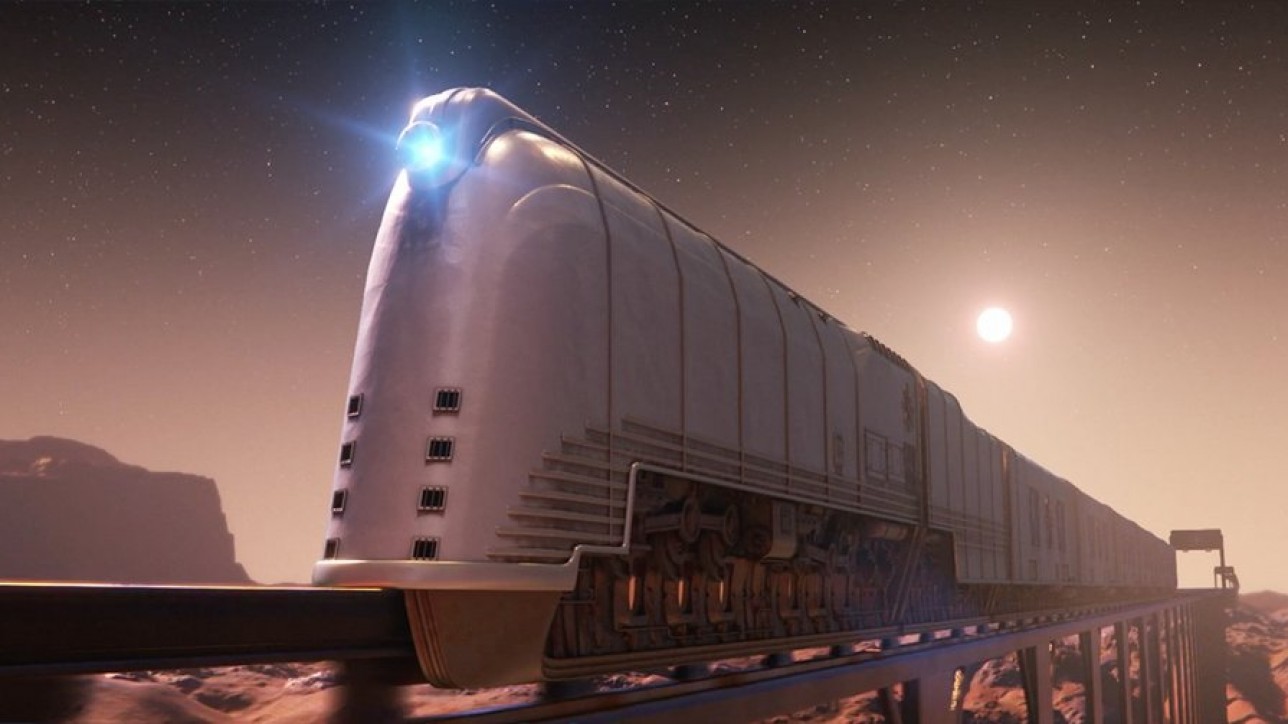 Smash and Grab, directed by Brian Larsen and produced by David Lally, is about two antiquated robots who risk everything for freedom and for each other after years of toiling away inside the engine room of a towering locomotive.

Get a sneak peek at the making of Smash and Grab, a Pixar SparkShort, directed by Brian Larsen and produced by David Lally.