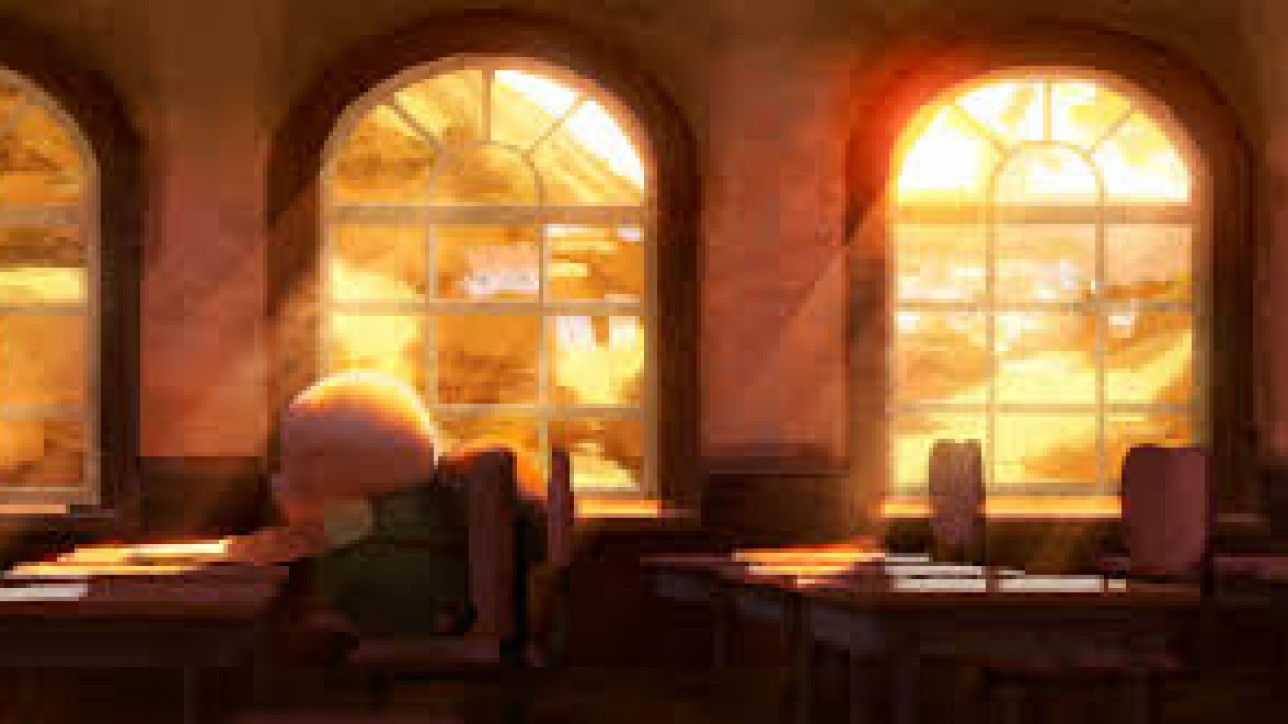 Hello Tonko House Fans,
Tonko House is happy to announce that we will be releasing the entire short film, The Dam Keeper (2014) for the first time in social media. Just like our main character Pig who fights against “darkness” for his people, we hope the story of The Dam Keeper can help you endure and stay creative during this difficult and stressful time of uncertainty.
Thank you for your continuous support and we wish the safety and well-being for you and your loved ones. – Tonko House 【Released】
Until May 3rd 11:59pm (PST) 【日本語バージョンも公開中/Japanese Version is also available】
【The Dam Keeper (2014)】
The Dam Keeper, a short film by feature animation artists Robert Kondo and Dice Tsutsumi tells the tale of a young pig encumbered with an important job, and the meeting of a new classmate who changes everything. The short blends traditional hand-drawn animation with lush brushstrokes to bring Kondo and Tsutsumi celebrated painting styles to life like never before. Danish actor Lars Mikkelsen (Forbrydelsen, Sherlock) narrates the film.
【Crew】
Produced By Megan Bartel Duncan Ramsay
Supervising Animator Erick Oh
Editor Bradley Furnish
Music By Zach Johnston Matteo Roberts
https://youtu.be/twBnzoVhnEg
dice tsutsumi, robert kondo, the dam keeper, tonko house