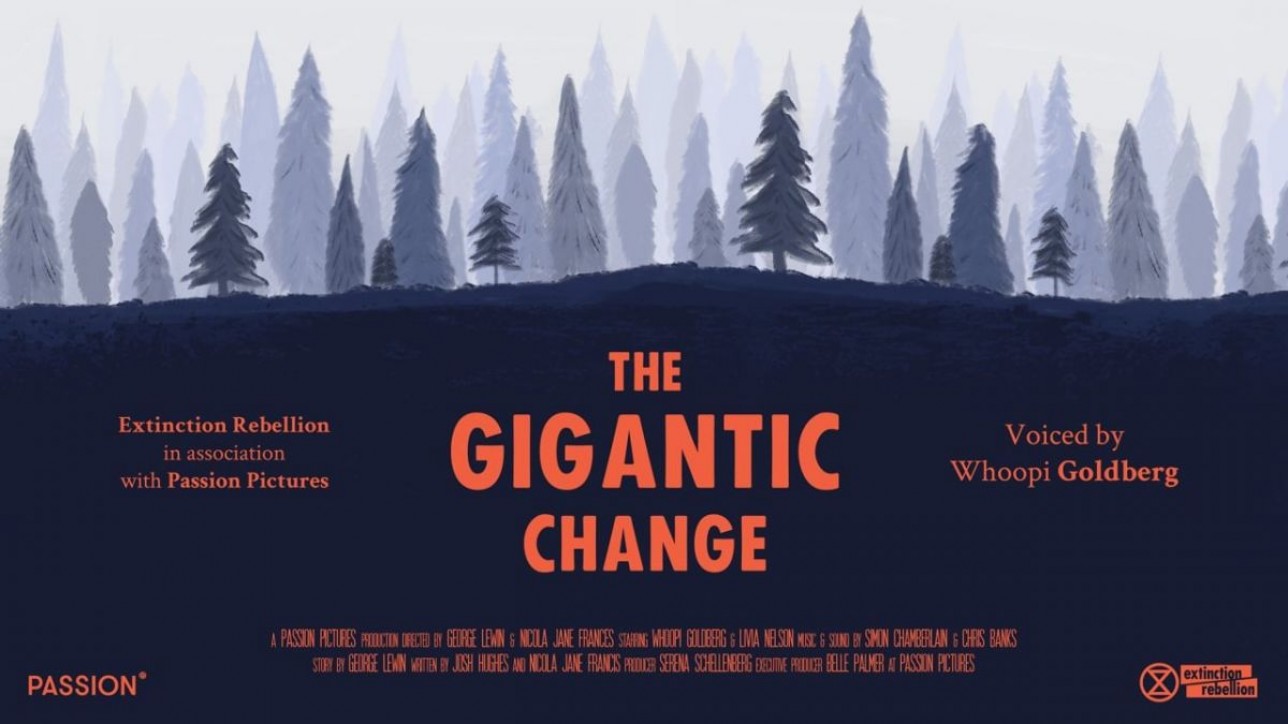 A grandmother reads her grandchild a story called ‘The Gigantic Change’. The story of how, back in 2020, when the world was on the brink of collapse, humanity came together and worked harder than ever to save the environment.

Statistical correction:
It has come to light that the statistic referenced at 02:33 in the film is from a scientific paper which is now outdated. Instead of ‚almost half of all species on Earth will be extinct’, a more accurate current estimate is ‚up to 1 million more species could be extinct, due to human activity’.