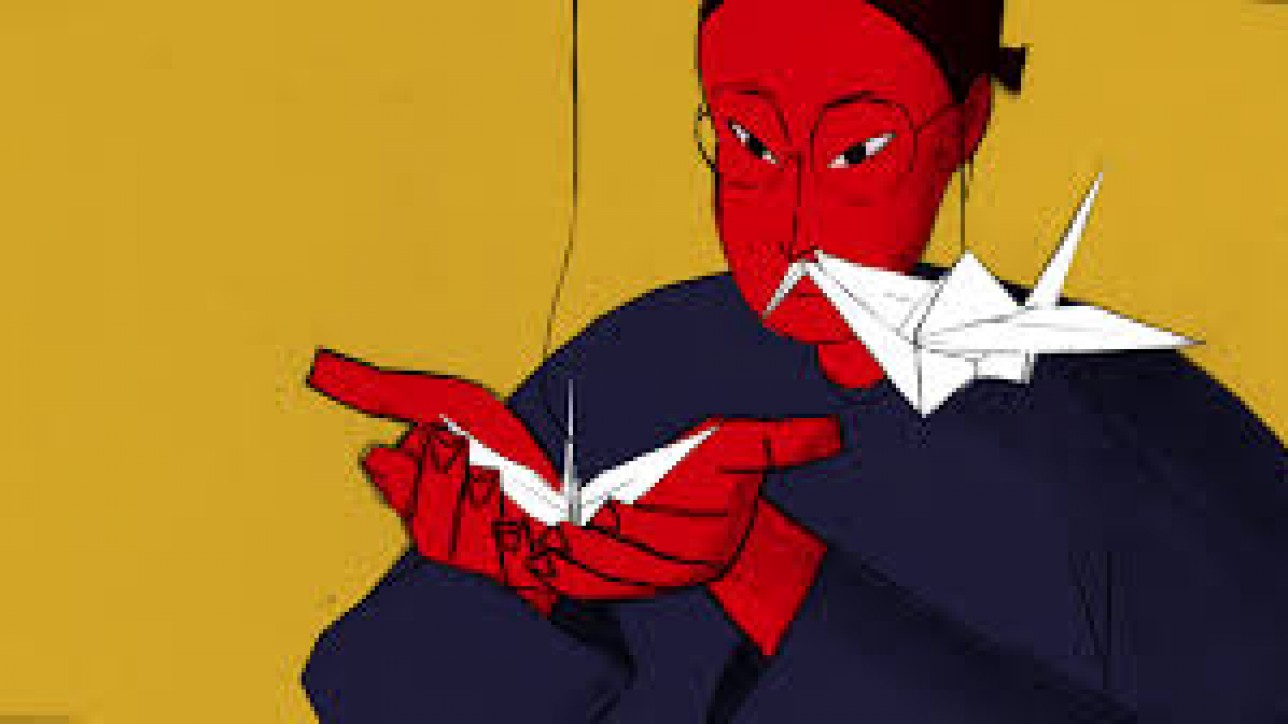 Some things can only be understood with maturity.
New light is shed on childhood cultural misunderstandings when a Chinese mother and her British born daughter speak as adults for the first time.

With an original score by K. Preston Merkley
oceancitydefender.com/