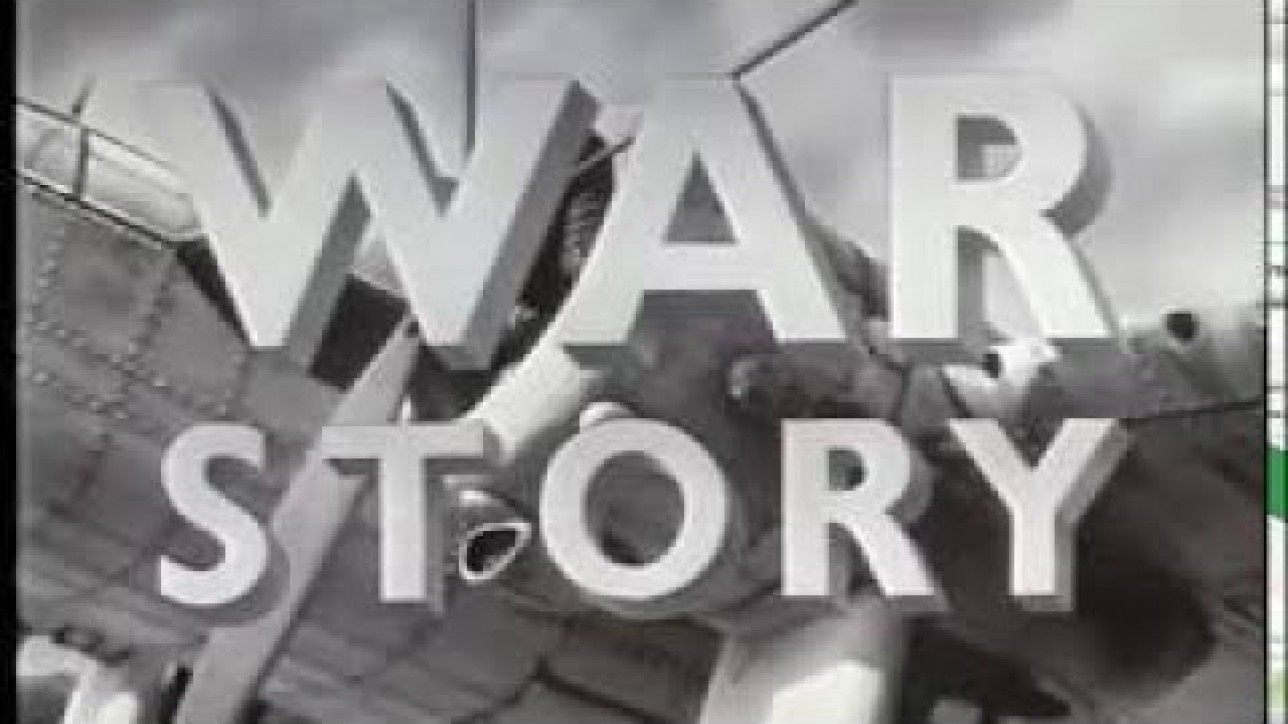 A stirring story from the Second World War in which the narrator, Bill, speaks out frankly about the bombing and the plumbing. His narrative, which is taken from a real interview, eases in and out of memory, revealing the astonishing resilience of ordinary people in the face of Hitler, subsidence and a deaf coalman. Lip Synch was a series of five short films commissioned by Channel 4 in 1989. Nick Park’s contribution to the series was the film Creature Comforts, which later won the Academy Award for Best Animated Short of 1990. Channel 4 screened the films as part of their Four-Mations UK season in November 1990.