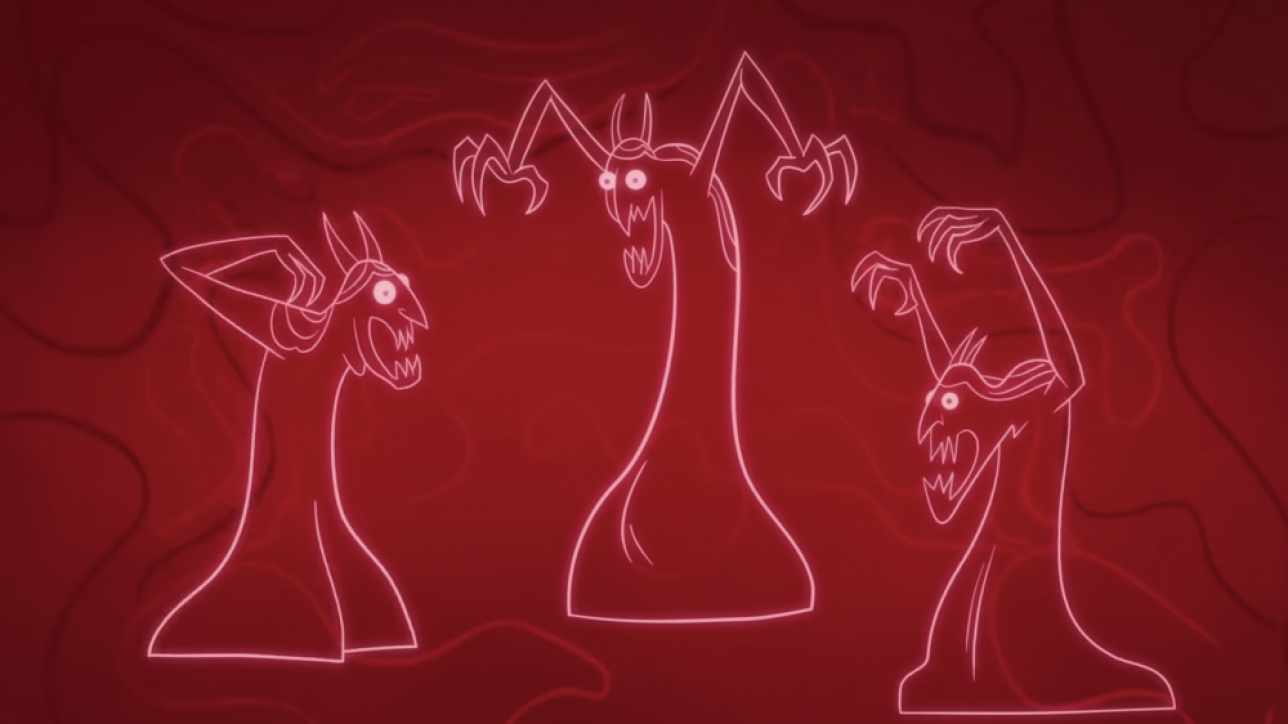 There’s a play so powerful that an old superstition says its name should never be uttered in a theater. A play that begins with witchcraft and ends with a bloody, severed head. A play filled with riddles, prophecies, nightmare visions, and lots of brutal murder. But is it really all that good? Brendan Pelsue explains why you should read (or revisit) „Macbeth.“ Lesson by Brendan Pelsue, directed by Silvia Prietov.