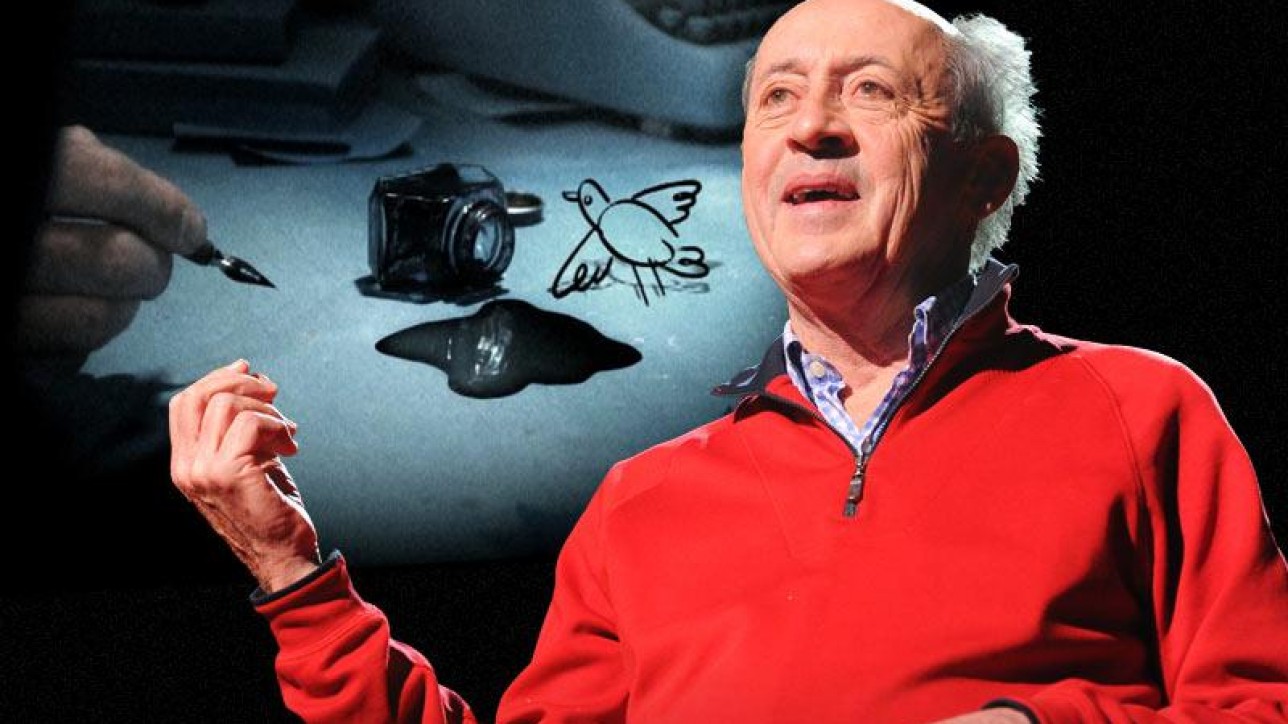 Combining dry wit with artistic depth, Billy Collins shares a project in which several of his poems were turned into delightful animated films in a collaboration with Sundance Channel. Five of them are included in this wonderfully entertaining and moving talk — and don’t miss the hilarious final poem!

This talk was presented at an official TED conference, and was featured by our editors on the home page.