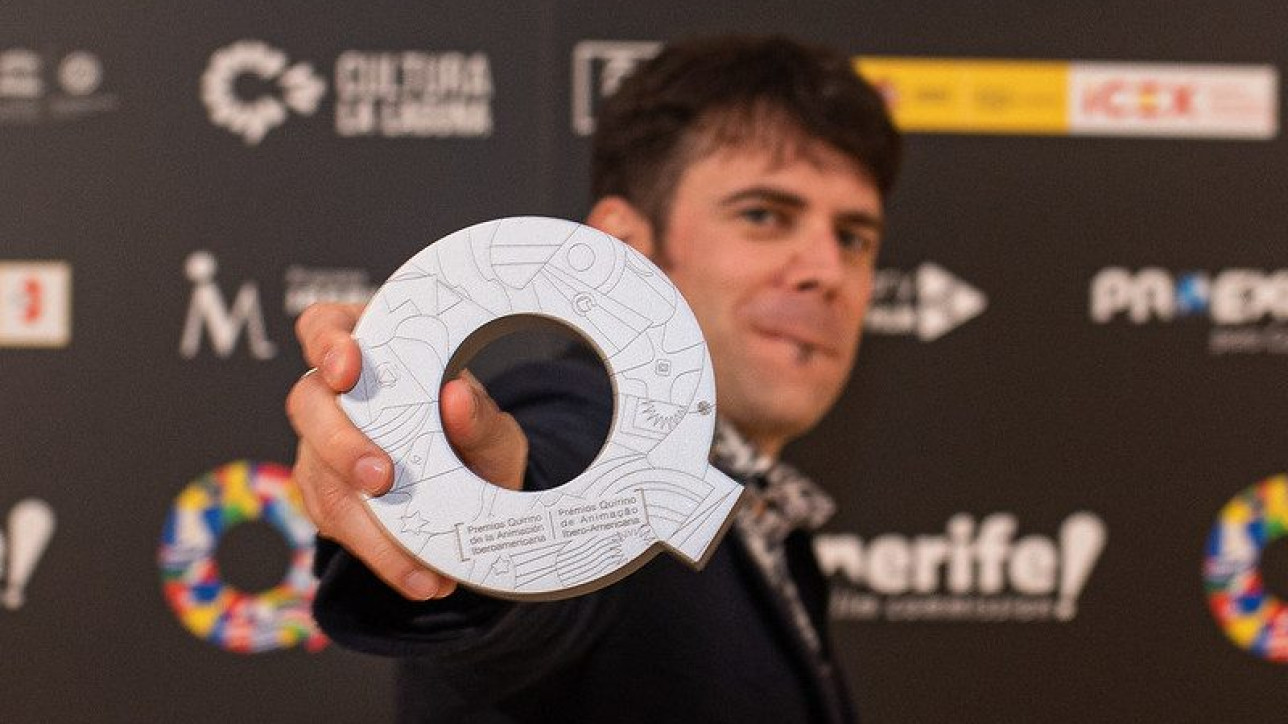 * The Awards are consolidated as a meeting point for Ibero-American animation with the celebration of the 5th Co-production and Business Forum.
* Among the parallel activities, the cycle of online talks with the finalists stands out.

The Ibero-American Animation Quirino Awards have announced the details of the program for its fifth edition, which will be held in the city of San Cristóbal de La Laguna, Tenerife, from May 12th to 14th. In addition to the awards ceremony on May 14th, the Quirino Awards will offer different activities throughout the month of May, both for professionals in the audiovisual sector and for the general public. Created to promote the development, co-production and circulation of animation projects and works from Latin America, Spain and Portugal, it has the main sponsorship of the Cabildo de Tenerife.

In this edition, the Co-production and Business Forum, which will bring together a hundred participants, including representatives of production companies, distributors, sales agencies, TV channels and streaming platforms stands out in its agenda of activities.

The Forum will also serve as a framework for the presentation of the new edition of the Quirino Ibero-American Animation White Paper: Phase II, dimension and figures of the sector, a publication that offers an exhaustive radiography map of the animation sector in the countries that comprise the Ibero-American region.

Organized with the collaboration of ICEX, Animation From Spain and PROEXCA, the Ibero-American Co-production and Business Forum will give way to the 5th Quirino Awards, which will hold its awards ceremony on May 14th at the Leal Theater in San Cristóbal de La Laguna. A total of 19 finalist works from 12 countries will compete in the nine categories of these awards created to promote and value animation in the Ibero-American region and which have the main sponsorship of the Cabildo de Tenerife.

Hand in hand with the finalists

With the aim of getting to know the selected works and their authors in depth, the Quirino Awards present a cycle of online talks with the finalists of the three main categories. The cycle begins on May 2nd with a program dedicated to the finalists for Best Series in which Alfredo Soderguit and Becho Lo Bianco (“Two Little Birds”), the Ambriz brothers (“Frankelda’s Book of Spooks”), and Stefania Malacchini and Kike Ortega (“Zander”) will participate.

Dedicated to the finalists in the Best Short Film category, the second program of the cycle will be broadcast on May 3rd and will feature the participation of Hugo Covarrubias (“Bestia”), Diego Porral and Joaquín Garralda (“Leopoldo From the Bar”), and Juan Medina (“Tío”).

The closing of this cycle of programs, which will be available through the YouTube channel of the Quirino Awards, will be on Wednesday, May 11th and will be dedicated to the finalists in the Best Feature Film category and will feature the participation of Cesar Zelada („Ainbo Spirit of the Amazon”), Cesar Cabral and Ivan Melo (“Bob Spit – We Do Not Like People”), Ducca Rios (“My Uncle José”) and Chelo Loureiro (“Valentina”).

Activities with a local accent

As part of its programming, the Quirino Awards organize different activities aimed at the Tenerife public, including the screening of the finalist feature films (Multicines Tenerife, May 7th and 8th) and the finalist short films (Leal Theater, May 13th). In both cases the screenings are free but it is necessary to pick up a ticket at the ticket office.

Among other activities aimed at the local audience, the masterclass by Kenneth Ladekjær, animation director and storyboarder of „Flee“, the animated documentary directed by the Danish Jonas Poher Rasmussen that had three Oscar nominations, as well as the Best European Documentary and Best European Animated Feature Film at the European Film Awards (EFA) stands out. Co-founder and co-owner of the Sun Creature animation studio, Ladekjær has worked as a storyboarder on some well-known animation series such as “Gumball” and “Ivandoe”, among others. The activity will take place in the Paraninfo of the ULL, it is free and tickets must be reserved through tomaticket.es.

Finally, on Tuesday, May 10th, at the Aguere Cultural Space, the Beerworking will take place, a meeting between students and professionals in illustration, comics, design, animation, and video games. This activity is also free but requires reservation of place.

About the Quirino Awards

The awards were named in honor of the creator of the first animated feature film in history, the Italian-Argentine Quirino Cristiani, who in 1917 directed “El Apóstol”. It is an Argentine production in which 58,000 drawings made by hand and shot in 35 mm were used. 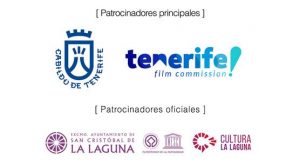 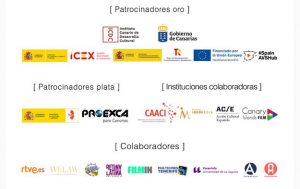