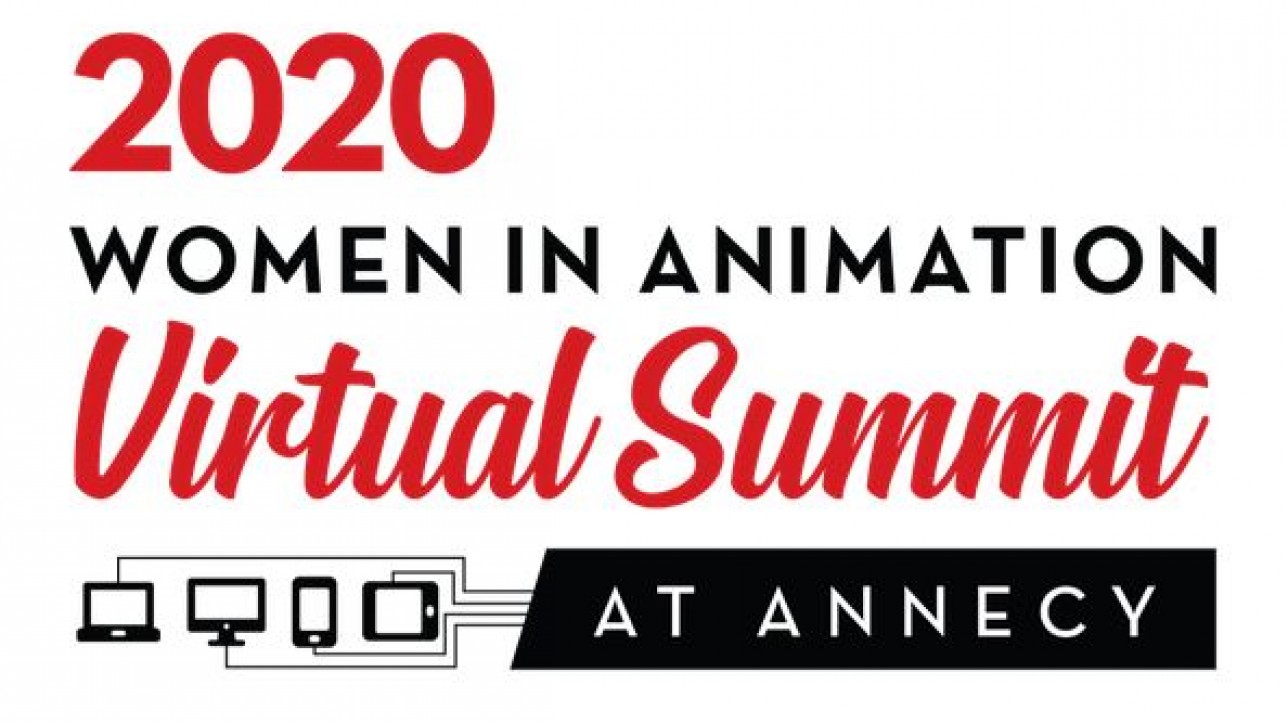 Join us for the first-ever WOMEN IN ANIMATION VIRTUAL SUMMIT, in conjunction with this year’s digital version of Annecy International Animation Festival and Mifa 2020, Annecy 2020 Online.

The theme of this year’s Summit is “Reimagining the Future: Race, Solidarity and the Culture of Work.” This year’s Summit covers two world-shaking topics–the pandemic and the recently reinvigorated global call for social justice–and their momentous effects on the animation industry.

Part One will feature the following panels on the intersectionality of race and work culture in the animation industry: 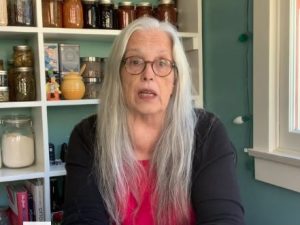 Part Two of the summit, focused on changes brought about by virtual collaboration as forced into play during a pandemic. Part Two will unfold as follows: