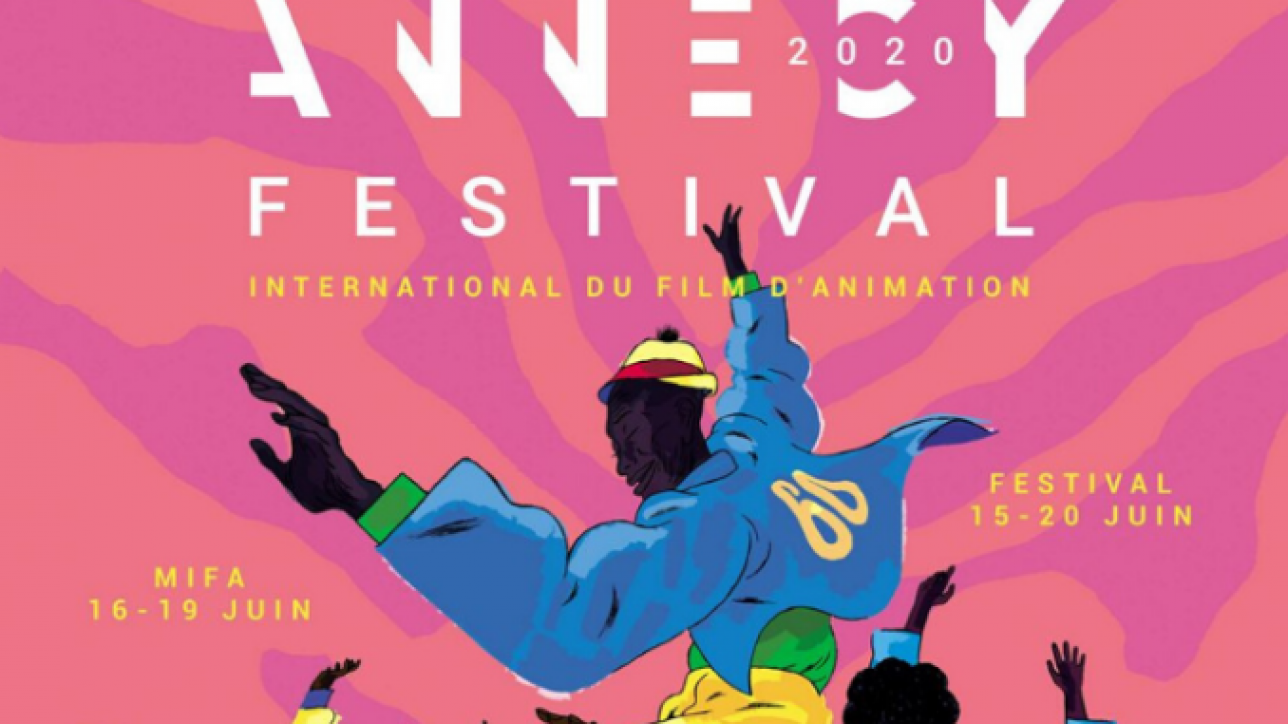 For the very first time in its entire history, Annecy is doing an „Online“ edition. Following up from the previous announcements concerning the Official Selection, here are the films that will make up the Feature Film categories – Official and Contrechamp – and the VR Works selection.

76 films were submitted to our selection committees and to the Artistic Director, Marcel Jean. 20 films are competing in our two competitive sections. Among them, and apart from the usual producer countries (France Japan, South Korea, Russia, etc.), you will notice there is a film from Chile, Mauritius and Egypt.

The two French films are by Joann Sfar (Cristal for a Feature Film in 2011 for The Rabbi’s Cat) and Rémi Chayé (Audience Award in 2015 pour Long Way North).

Another notable attendance is the Russian master Andrey Khrzhanovsky (winner in 1995 for The Grey Bearded Lion).

We may find many female heroines in the scripts, but only one woman is at the helm in this selection: Ilze Burkovska Jacobsen with My Favorite War, based on the director’s personal story, who grew up in the USSR during the Cold War.

10 Feature Films in the „Contrechamp“ competition

Given the unusual context of Annecy 2020, some members of the jury who were programmed for this year, in particular in relation to the tribute to African animation, the Festival’s 60th anniversary and the Annecy jury, will be taking their seats in the 2021 edition.

Discover the jury members for the 2020 edition’s awards.