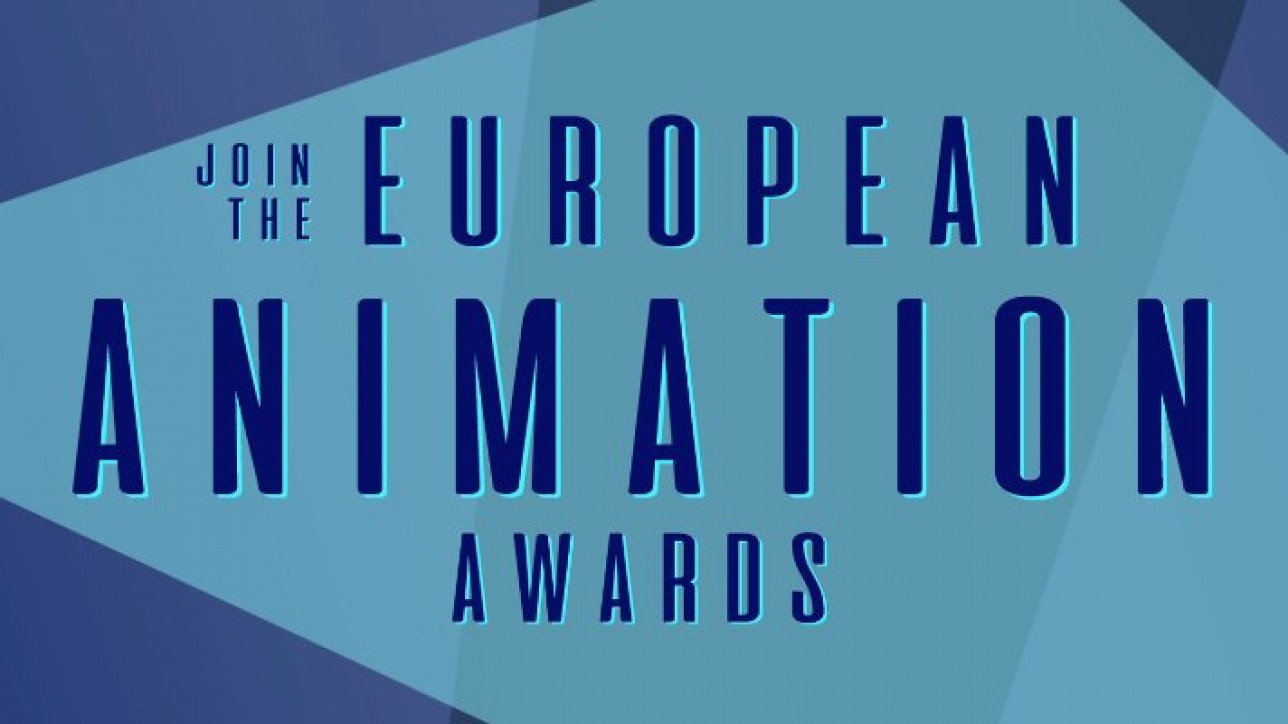 The European Animation Awards 2017 have just announced that the call for entries is now open on their website. Also known as the “Emile Awards” in memory of Emile Cohl and Emile Reynaud, both of them pioneers of the animated cartoons industry, the ceremony will take place in Lille, France on the 8th of December and will reward the excellence and diversity of the European animation film industry through its 16 categories:

All the details, rules and regulations related to film applications by category are detailed online in the official rules document.
Film submissions are available here on the European Animation Awards website.
The call for entries will close on the 15th September 2017.

Once the call for entries is closed, a jury of animation professionals will choose 3 nominees in each of the 16 categories. In November, all members of the EAA association will be invited to vote online for their favorite nominee in each of the Emile Award’s 16 categories and the winners will be announced on the night of the ceremony. To be eligible to cast a vote, one must become a member of the EAA association. Applications can be done via the event website.
Results of the pre-selection will be announced by the end of October.

About the European Animation “Emile” Awards

The 1st edition of the European Animation Awards, also called the “Emile Awards”, will take place in partnership with the Région Hauts de France and Pictanovo on 8th December at Le Nouveau Siècle theater in Lille, France. The brainchild of Didier Brunner and the EAA President Peter Lord, also co-founder of the Aardman Studio, the Emile Awards rewards the excellence of the European animation film industry and its diversity. A board of members composed of experts from the industry as well as a list of ambassadors from various participating European countries agree on the categories that will be rewarded each year as well as on the main decisions related to the event. A total of 16 trophies will be handed out on that very special night for the industry. The awards ceremony will be followed by a screening of an exclusive animation film. www.animationawards.eu