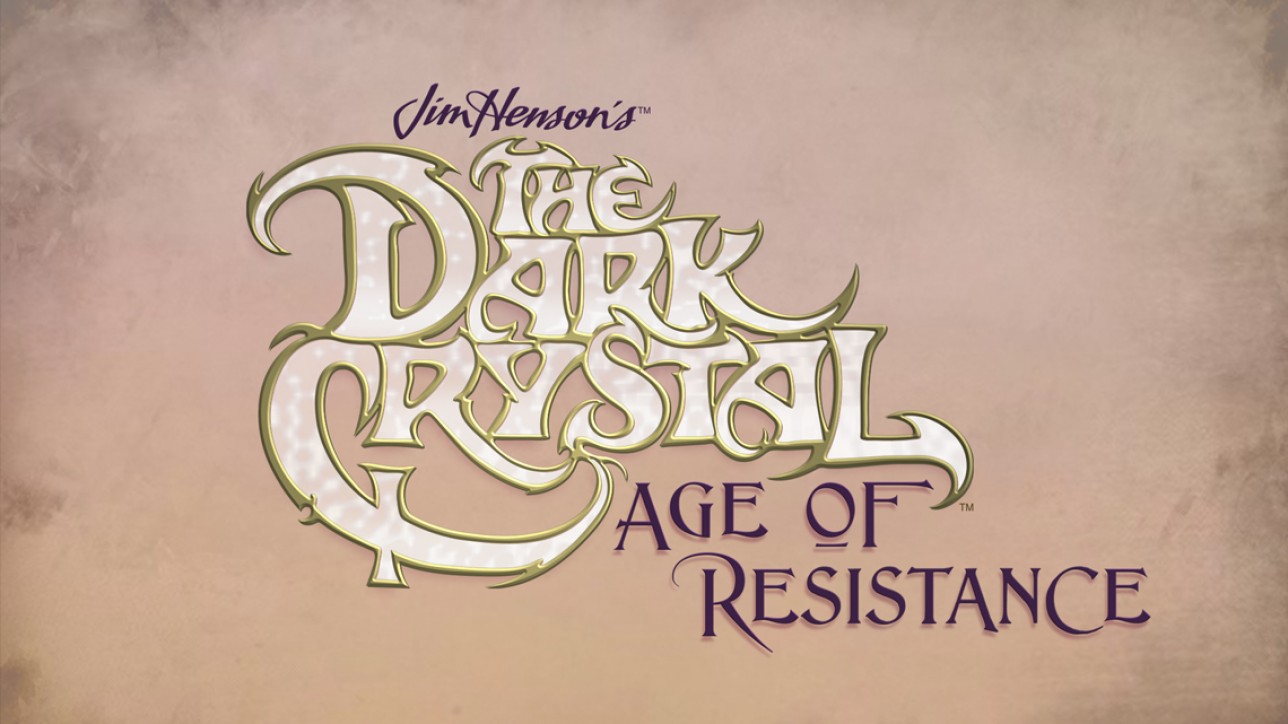 HOLLYWOOD, CA (May 18, 2017) – A beloved classic from the 80s marks its return as Netflix, the world’s leading internet entertainment network, will bring The Jim Henson Company’s The Dark Crystal: Age of Resistance exclusively to members around the world. The 10-episode fantasy adventure series is a prequel to the groundbreaking 1982 fan favorite The Dark Crystal, and takes place many years before the events of the film. The series will be shot in the U.K., and will star an ensemble of fantastical, state-of-the-art creatures created by Jim Henson’s Creature Shop™ and Brian Froud, the original feature’s conceptual designer.

The Dark Crystal: Age of Resistance returns to the world of Thra with an all new adventure. When three Gelfling discover the horrifying secret behind the Skeksis’ power, they set out on an epic journey to ignite the fires of rebellion and save their world.

“The Dark Crystal: Age of Resistance will combine the art of puppetry perfected by The Jim Henson Company, with Louis’ vision, powerful storytelling and a mix of cutting-edge digital imagery and visual effects,” said Cindy Holland, Vice President of Original Content at Netflix. “I can’t wait for families around the world to see how we bring these unique characters to life.”

“Louis Leterrier is passionate about the world of The Dark Crystal and has an incredible creative vision for the series. He brings this passion to every facet of the production as he leads the talented team of artists and writers that are bringing this entire universe to life,” said Lisa Henson, CEO of The Jim Henson Company. „Netflix has a deep respect for my father’s original work and the many people it inspired. They are the perfect partners to create this next epic chapter in The Dark Crystal story for new fans and the loyal fans who have waited so long for more adventures from this world.“

Netflix is the world’s leading Internet television network with over 100 million members in over 190 countries enjoying more than 125 million hours of TV shows and movies per day, including original series, documentaries and feature films. Members can watch as much as they want, anytime, anywhere, on nearly any Internet-connected screen. Members can play, pause and resume watching, all without commercials or commitments.

The Jim Henson Company has remained an established leader in family entertainment for over 60 years and is recognized worldwide as an innovator in puppetry, animatronics and digital animation. Best known as creators of the world-famous Muppets, Henson has received over 50 Emmy Awards and nine Grammy Awards. Recent credits include Julie’s Greenroom (Netflix), Dot. (Sprout/Hulu), Splash and Bubbles (PBS), Word Party (Netflix), Doozers (Hulu/ Sprout), and the Emmy®-nominated Sid the Science Kid (PBS), Dinosaur Train (PBS), and Pajanimals (Sprout). Television productions include Fraggle Rock, The Storyteller and the sci-fi cult series Farscape. Features include Disney’s Alexander and the Terrible, Horrible, No Good, Very Bad Day, as well as The Dark Crystal, Labyrinth, MirrorMask, and Jim Henson’s Turkey Hollow.

Jim Henson’s Creature Shop™ provides performed digital visual effects, animatronic creatures, animation and soft puppets to the international film, television and advertising industries. Based in Los Angeles and New York with satellite shop capabilities internationally, the Shop is known for designing and building some of the world’s best-known characters including the Sesame Street puppets, the classic Muppets, the aliens from Farscape and the fantastical creatures from The Dark Crystal and Labyrinth. Other features credits include The Jungle Book, The Hangover, Where the Wild Things Are, Forgetting Sarah Marshall, and Hitchhiker’s Guide to the Galaxy. The shop is also known for its live performance work with artists like Cee Lo Green, Kanye West, Lady Gaga and Deadmau5.
www.creatureshop.com