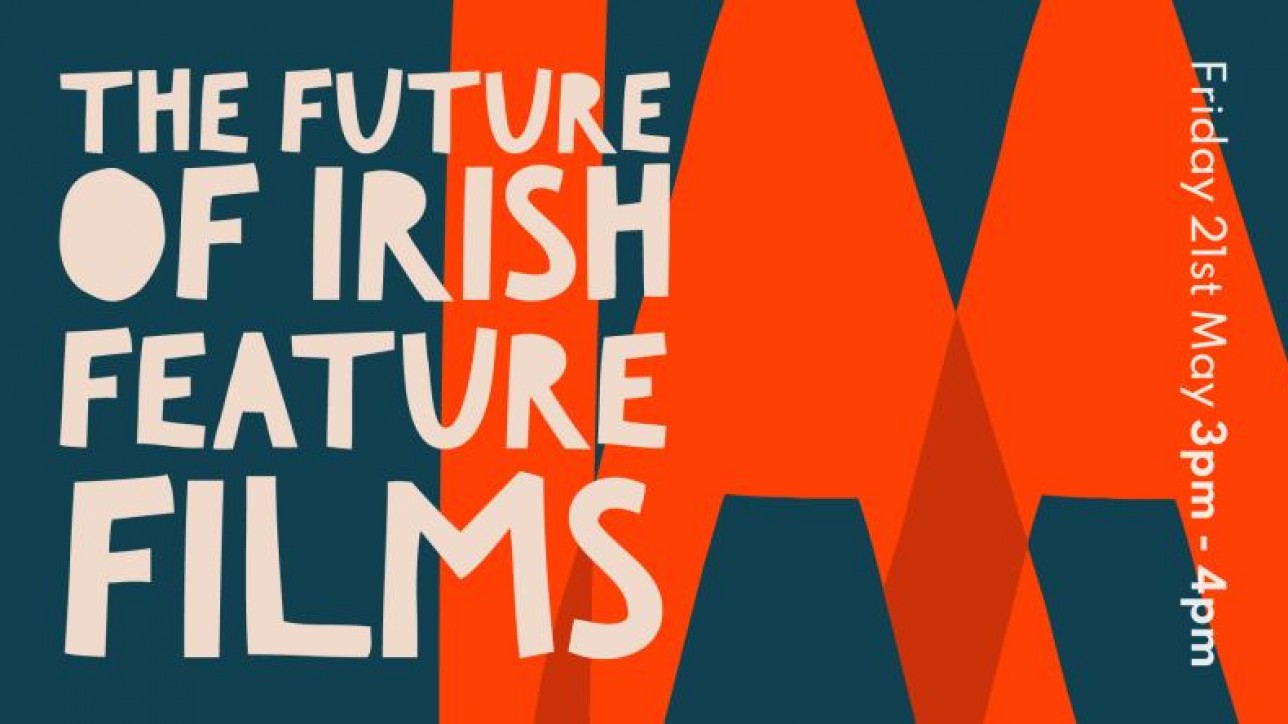 Animation Skillnet and Screen Skills Ireland are delighted to support Animation Ireland and this exciting panel ahead of the Irish Animation Awards.

With a new wave of Irish animation features lined up for production in the coming years, here is a sneak peek at what’s to come from animation in Ireland!

The event will take place online and can be attended by anyone on or off Facebook, free of charge. 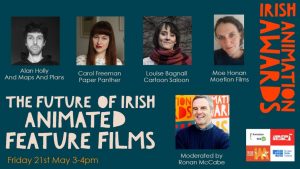