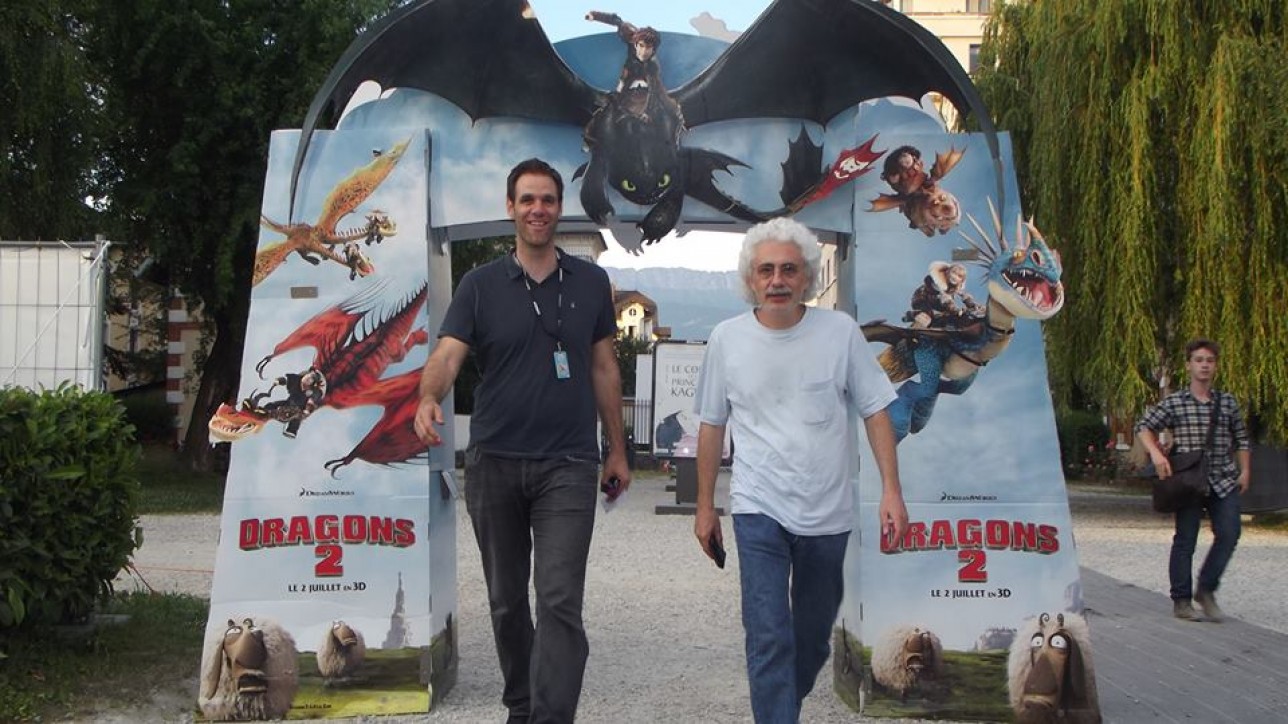 We have sunshine! Like in a Tim Burton movie. Total blue sky and extreme sunshine! Anyway, we have not much time, so I have to jump right into it. Let´s talk about a topic I am very interested in at the moment: Communication! Your role as head of character animation demands lots of communication. I think this is a main part of your job, isn´t it? Is it something you have to learn or did it come by nature?

Simon: It is certainly something you can learn. But it is easier when you have it naturally inside of you in a sense of to be positive when giving feedback and keep people motivated, and encourage that they are on the right track, even if they are not. To find ways… In my job communication is not only verbal its also with drawing, drawovers. In a way you cast shots to the right person and lead by example. I think that it is very important that when you are just a talking head and you don´t actually do creative work, I can imagine it will be become very hard to manage artists. So communication happens on multiple levels and yes, it is something we grow into and you gotta make sure you know how difficult it actually is, to do this work.

But you have to deal with Egos?

Simon: Yes, sure! Absolutely. Yeah! I mean, you are also given a certain kind of power for example to give peple the work that they deserve and dealing with egos is not a bad thing, when it serves the creative purpose. In order to be a good animator, you have to have a little bit of ego and belief in yourself that you are a really great asset to the team. And to perform great work! 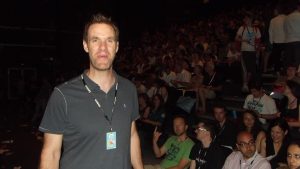 How do you nuture that in your position? Most of the animators I met are very shy…

Simon: Well, shyness doesn´t mean they don´t have egos! They just don´t… You know Animators are by choice in a way behind the camera people and I also believe that in general – keep in mind you can´t really generalize because there are so many different types of characters, but… – animators become great at what they like retreating into that bubble where they can be creative and express themselves through that. It´s not so much that animators express themselves through verbal standing in front of crowds and being outspoken, Imean, if you take somebody like Nicholas Marlet as a designer he is incredibly shy and does not like to be in front of people but he expresses himself through his drawings and finds recognitzion through that as well. That doesn´t mean that Nico does not have a certain degree of ego where he feels that he has the right be treated in a certain way. And I know I shouldn´t take Nico as an example here but you see what I mean?

Simon: That is how they express themselves. Ego? I do not think that Ego is a bad thing neccessarily. To know how to empower these people and make them feel like they have a real significant part and piece of the puzzle. That is the key, I think! 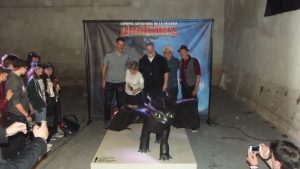 If you translate your posituion into the live action world, how would you describe it. There seems to be even a hint of a casting director in your job…

Simon: I mean,. I think, I would argue that it is somewhere between a director and an acting coach! Maybe a little bit of a casting director… Animation is such a team work and it is so labor intensive, that a single director cannot do the job of a live action director by himself I think. Because you know, I do believe that there is a lot of other people that essentially direct the film with him – obviously when big decisions are being made, it is going through a single person, which in our case was Dean De Blois who had the vision for the film and wrote the screenplays. But a „head of animation“ in a way is sort of a mini director but the only focus is on that certain slice of the pie, that aspect, which is performance, and you know, the design and working with building the digital puppets. 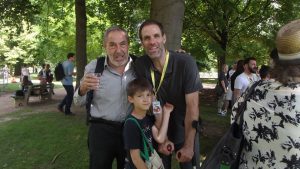 You are now in a senior position, do you the miss the „good old times“ when you were „just“ an animator?

Simon: I do! I strongly believe that in order to be an effective creative leader you have to do creative work work yourself because otherwise you are just a talking head standing in front of a crew and talk the big talk… when you fortget how challenging it is to create a great piece of performance, you tend to oversee important steps and loose credibility! So, in terms of „How to Train Your Dragon“ – in all three movies I always animated! Not much and definetely more in the beginning to set the tone and set the direction and then less as time goes by. But I am definetely not in love with the fact that this job… – I am happiest when I sit at my desk, or sit at my desk with an animator and together we can discuss a shot or discuss the shot together with the director in Dailies and when we really purely talk creative work.. Whenever we are in meetings or discuss scheduling budgets, casting, or these other things, that´s when I am the least happiest (person). So, yes I do miss the simplicity of being in the bubble and having just a creative problem to solve, because ultimately that is also how I became an animator. I love sitting at home drawing for myself. And when I was ready to show it to my family and make them laugh or make them in awe, that is who I am as my core! 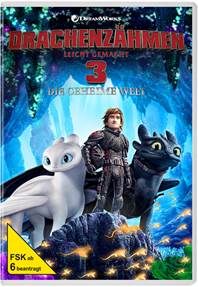 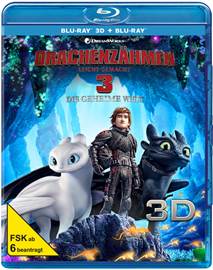