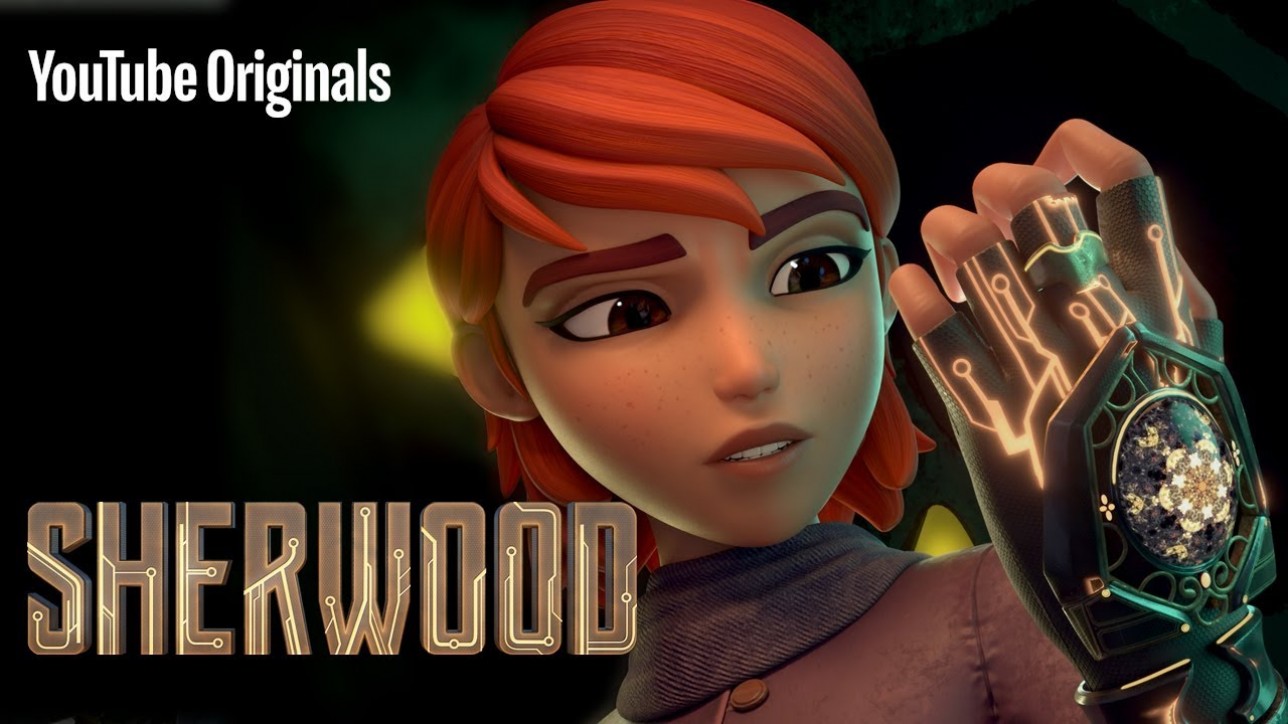 All her life, teen-hacker Robin of Sherwood thought she was an orphan. But when a mysterious Gauntlet unlocks a secret that turns her world upside down, Robin joins forces with a group of renegades who teach her the true value of love, loyalty, and sacrifice.

Through the flooded storm-lashed streets of 23rd century London, to the towering citadel of the floating Upper City, Robin and her new friends battle the elements and the odds to defeat the mad Sheriff of Nottingham.

for television, feature film, games and everything in-between.

In all of our work, we pride ourselves on strong visual storytelling, using a diverse range of styles to bring our ideas to life.