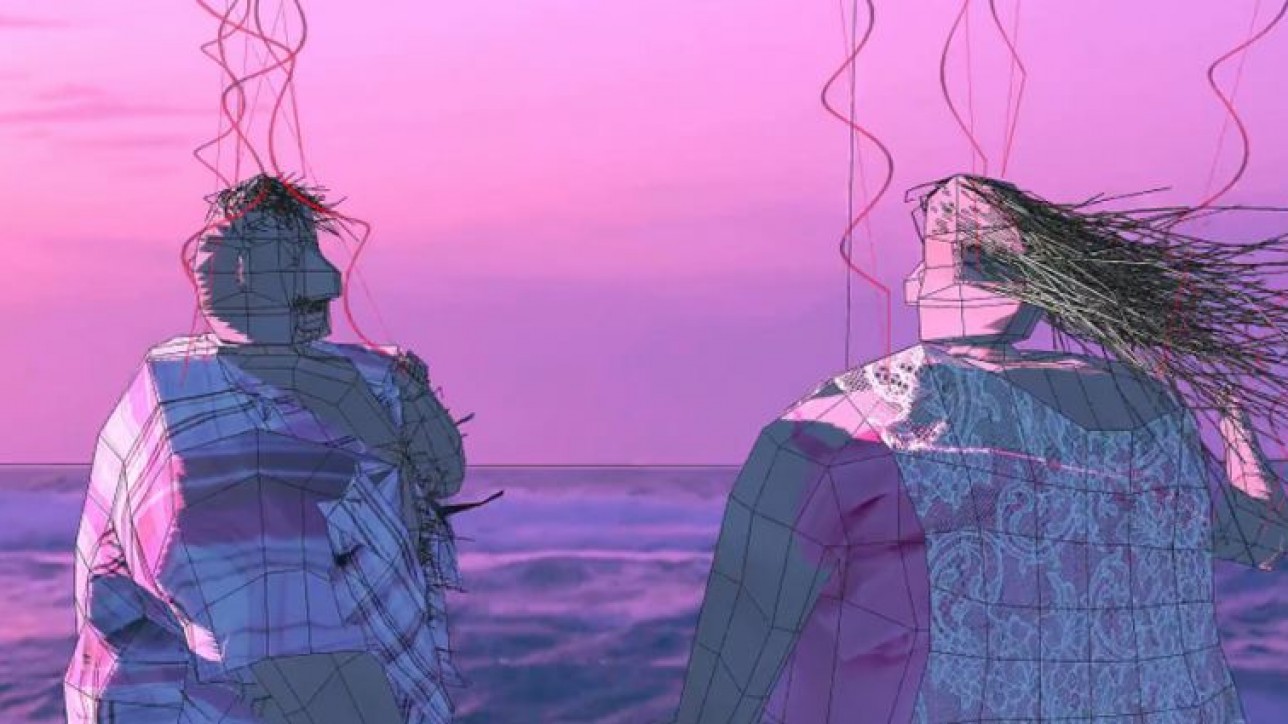 OTTAWA (September 29, 2018) – The Ottawa International Animation Festival (OIAF), North America’s leading animation film festival announced the winners of its 2018 competition today at an awards ceremony held at the National Gallery of Canada. The OIAF received a total of 2,469 entries from 84 countries and selected 110 for competition.

The Competition Short Jury included Nicolas Brault, is a Canadian award-winning director. Igor Prassel is a lecturer on the history and theory of animation film in Slovenia, an author and Artistic Director of Animateka. Kelly Sears is an award-winning experimental animator in collage. Her work has been screened around the world. She’s also Assistant Professor of Film Studies at the University of Colorado, Boulder.

The third and final jury is comprised of Ottawa-area children between the ages of eight and 12 who judged the Young Audiences: Preschool and Ages six to 12 Competitions.

BEST SCRIPT
Biidaaban (The Dawn Comes) by Amanda Strong, Canada
Jury Comment: “For script, the jury was looking for stories that urgently needed to be told in out time. We were struck by the layered and political narratives; ones that spanned the past, present and future in Amanda Strong’s Biidaaban.”

BEST DESIGN
III, by Marta Pajek, Poland
Jury Comment: “The jury was delighted by the luscious and haptic visual textures, feeling with our eyes the most delicate and sensuous details in III.”

BEST SOUND
Ride, by Paul Bush, Portugal and United Kingdom
Jury Comment: “For bringing hundreds of museum bikes on the street again for letting us hear them!”

VIRTUAL REALITY
Nothing Happens, by Michelle Kranot and uri Kranot, Denmark and France
Jury Comment: “By adapting their film to a cinematic VR experience, the authors literally immerse us into their visual world.”

COMMISSIONED ANIMATION
Kensington Market, by Bruce Alcock, Canada
Jury Comment: “The jury was struck by the colourful and dynamic animation that depicted the vibrant growth of a community shop in Kensington Market.”

NON-NARRATIVE ANIMATION
La Chute (The Fall) by Boris Labbé, France
Jury Comment: “For a formal exploration of a Dante-esque world that resonates through a precise and ornamental choreographic staging.”

CARTOON NETWORK AWARD FOR BEST NARRATIVE SHORT
Guazuma, by Nara Normandie, France and Brazil
Jury Comment: For a breathtaking and intimate journey through friendship that spans time and distance.”

NELVANA GRAND PRIZE FOR SHORT ANIMATION
Solar Walk, by Réka Busic, Denmark
Jury Comment: “The Jury was enveloped by a playful animation that drifted outward, defying gravity. The colourful utopic world’s transports is far away from where bodies were sitting, that resulted in an overwhelming feeling of joy that evoked infinite possibility.

ABOUT THE OIAF
The Ottawa International Animation Festival (OIAF) is one of the world’s leading animation events providing screenings, exhibits, workshops and entertainment since 1976.  OIAF is an annual five-day event bringing art and industry together in a vibrant hub and attracting more than 28,000 artists, producers, students and animation fans from around the world.