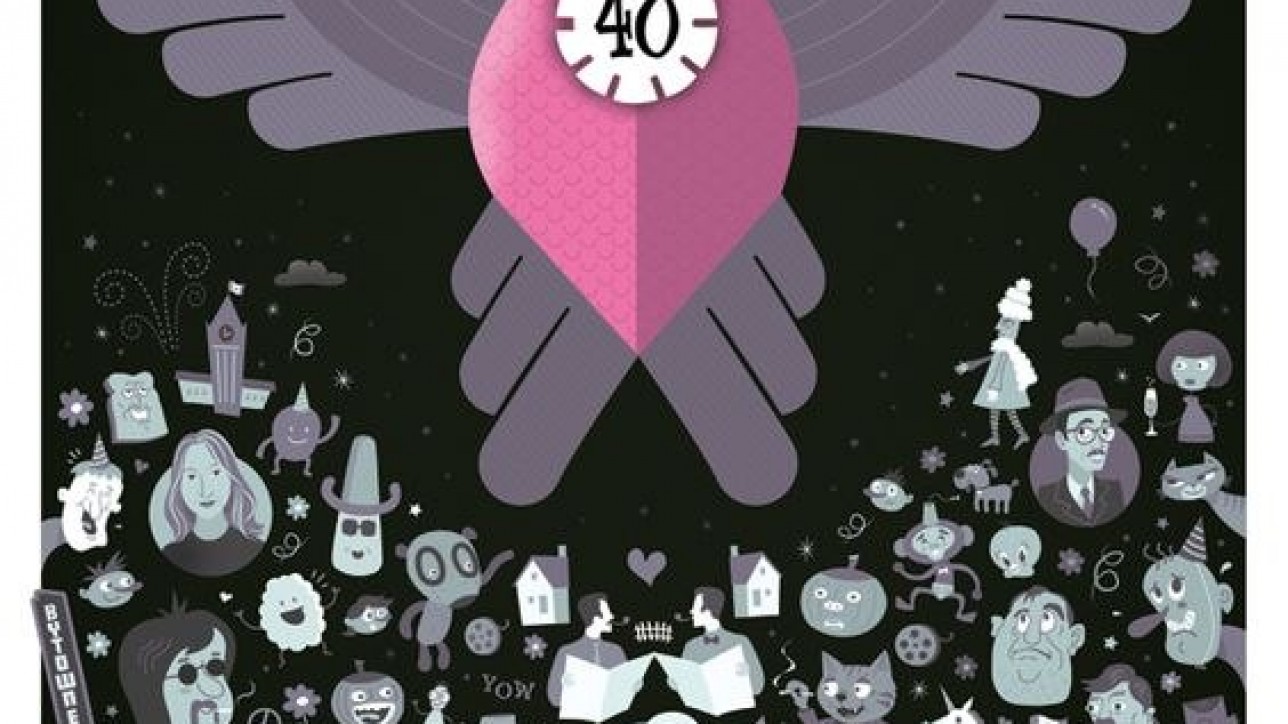 OTTAWA (July 6, 2016) – The Ottawa International Animation Festival (OIAF), North America’s leading animation film festival, is pleased to announce the official selection for the Animated Feature Competition. This year’s collection includes a range of personal stories from Europe and North America, from the touching and poignant, to the wild and grotesque.

„It’s one of the strongest years we’ve had in the feature competition,” says Chris Robinson, Artistic Director at OIAF. “We’ve got a record number of Canadian features and what really impresses me is how utterly diverse and unique each film is. I don’t relish the feature jury this year. Picking a Grand Prize winner will not be an easy task.“

This is a ground breaking year for Canada at OIAF with three feature films competing for the grand prize. Jean-François Laguionie, who won at OIAF 1978 with his film La Traversée de l’Atlantique à la rame, returns to the festival with Louise En Hiver, a beautifully rendered hand painted story about an elderly woman stranded in a French seaside town after a missed train and a storm waylay her journey home. In Anne Marie Fleming’s Window Horses, Sandra Oh voices Rosie, a young Canadian poet with Chinese and Persian parents who travels to Iran to perform at a poetry festival and goes on an unwitting journey of forgiveness, reconciliation, and understanding. And Jean-François Pouliot and François Brisson direct a sharp, colourful remake of La Guerre des Tuques, where kids in a small village decide to have a massive snowball fight, and participate in the ups and downs of childhood and coming of age.

From the USA, director Penny Lane brings NUTS!, a mixed media documentary that tells the bizarre true story of John Romulus Brinkley, a fraudulent medical doctor who was the controversial pioneer of the transplantation of goat testicles into humans as a cure for impotence. In Chris Prynoski’s colourful and obscene Nerdland (USA) Paul Rudd and Patton Oswalt voice John and Elliot, a failed actor and screenwriter who live in a world of celebrity excess and, as their 30th birthdays draw closer, decide that they shall become famous (or infamous) by the end of the night – no matter what the cost.

Cafard (Belgium/France/The Netherlands) carves out the world of 1914 through Jan Bultheel’s distinctive motion capture style. To avenge his daughter, World Champion wrestler Jean Mordant enrolls in the first prestigious armored car division, and embarks on a dramatic odyssey that will reshape his world forever.

Based on the award-winning graphic novel Birdboy, in Psiconautas, the forgotten children (Spain) directors Pedro Rivero and Alberto Vazquez paint a pink and orange landscape crumbling in the fallout of an ecological disaster where two teenagers have decided to escape – one by shutting himself off from the world, the other by setting out on a dangerous journey.

The Ottawa International Animation Festival runs from September 21 – 25 and all feature films will be presented at Ottawa’s historic ByTowne Cinema (325 Rideau Street). Admission starts at $13 for the general public, or $9 for children, seniors, and members of the Canadian Film Institute. Tickets and Festival Passes are available online at animationfestival.ca.