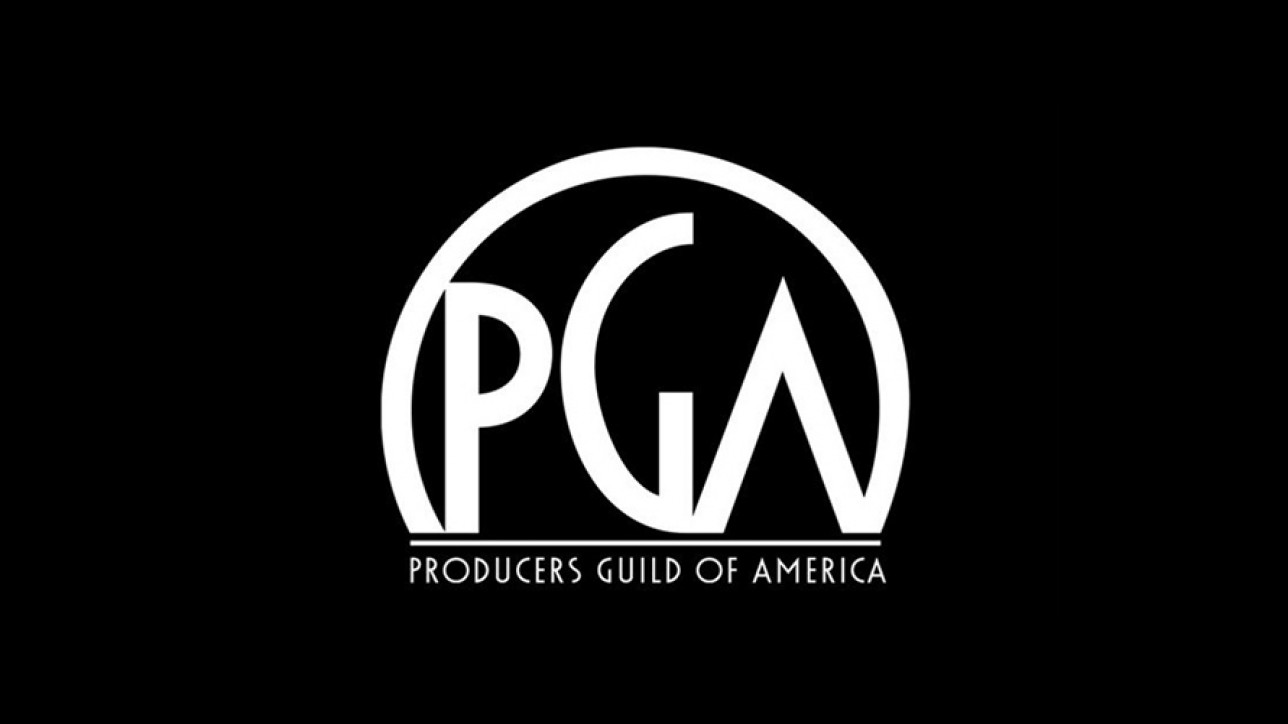 LOS ANGELES (January 5, 2018) – The Producers Guild of America (PGA) announced today theatrical motion picture and television nominations for the 29th Annual Producers Guild Awards presented by Cadillac. This year, the nominees in the category for The Darryl F. Zanuck Award for Outstanding Producer of Theatrical Motion Pictures included a tie, so for the first time the PGA presents 11 film nominees. All 2018 Producers Guild Awards winners will be announced on Saturday, January 20, 2018 at the Beverly Hilton Hotel in Los Angeles.

The Award for Outstanding Producer of Animated Theatrical Motion Pictures:

The Award for Outstanding Children’s Program:

ABOUT THE PRODUCERS GUILD OF AMERICA (PGA)

The Producers Guild of America is the non-profit trade group that represents, protects and promotes the interests of all members of the producing team in film, television and new media. The Producers Guild has more than 8,200 members who work together to protect and improve their careers, the industry and community by providing members with employment opportunities, seeking to expand health benefits, promoting fair and impartial standards for the awarding of producing credits, as well as other education and advocacy efforts such as encouraging sustainable production practices.