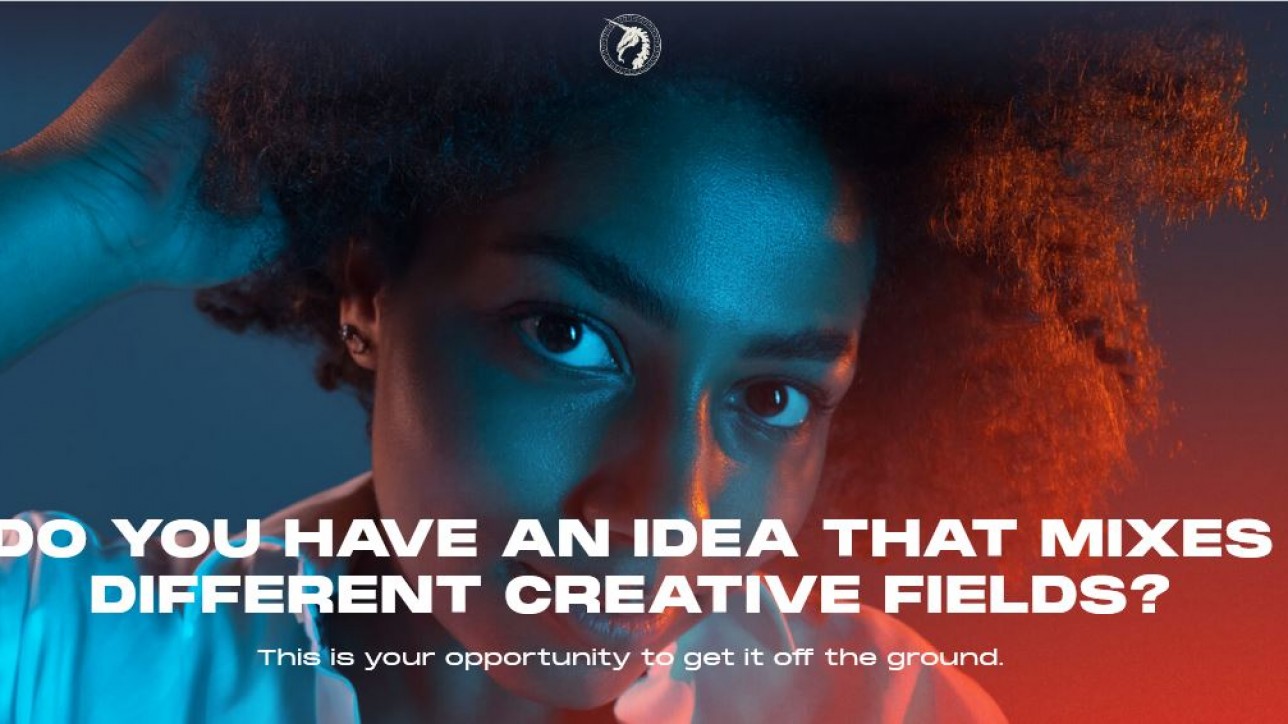 After the success of last year’s edition, Sony Group Corporation (Sony) and THU have joined forces once again to launch a global challenge that supports young creators worldwide and to discover the next generation of creative minds in the digital entertainment industry. Last year, we received 1638 total submissions from 105 countries.
Sony Talent League by THU is looking for submissions that mix different creative fields, such as animation, film, games, VR, digital photography, music, multi-media, and so on. The aim of the challenge is to inspire young creators to go beyond their creative comfort zones, overcome their insecurities and stop doubting their talent.

The second edition of Sony Talent League by THU was launched on September 21, at the THU Main Event 2021, held in Tróia, Portugal. Creators aged between 18 and 35 can participate in the challenge by submitting their ideas from October 8 until November 14, either individually or in a group of up to four team members. This year, collaboration will be reinforced through a team matching initiative which will connect creators to help them find partners to develop projects together as a team. The three finalists will be empowered to get their ideas off the ground through ten weeks of mentorships with renowned creators and industry legends, and a funding of up to 10.000€ per submission. Furthermore, the winning team will be awarded a full-ride to THU’s next event (entry ticket, travel, accommodation, and food).

“Creators spend so much time wondering if they’re good enough, that sometimes they can miss out on incredible opportunities that could boost their creative journey. That’s why Sony Talent League is so important: to empower creators and help them realize that their talent and their voice matters. ” says André Luis, THU’s founder. ” THU and Sony share this same mission, and we strongly believe that the key to growth and success is to bring something meaningful to the community of talent”, André adds. Last year’s winner, creative director Dilruba Tayfun, and members of her team: assistant creative director Ruben de Haas, and UX designer & researcher Marie-Claire Springham, created “Togather”, a platform that allows anyone to make and share custom digital brushes inspired by real-life objects. „Ask yourself what exactly it is that makes you think it isn’t for you. Is it the deadlines? The words used in the challenge? Thinking your idea is not good enough? You just
might be looking for an excuse not to take that shot. If the first thing that comes to your mind is this isn’t for me, it might be worth thinking what can I take away from applying to this?“, advice from Dilruba Tayfun.
More information about Sony Talent League by THU is available here: https://bit.ly/sony-talent-league

Founded in 2013, THU is on a mission to empower creators through access to opportunities and inspiration, opening the door to a more creative world. More than a global brand that focuses on technology, art, and creativity, THU is a networking ecosystem that brings together all areas of the digital entertainment & interactive industry. https://www.trojan-unicorn.com/

Sony Group Corporation is a creative entertainment company with a solid foundation of technology. From Game & Network Services to Music, Pictures, Electronics
Products & Solutions, Imaging & Sensing Solutions and Financial Services – Sony’s purpose is to fill the world with emotion through the power of creativity and technology. For more information, visit: https://www.sony.com/en/