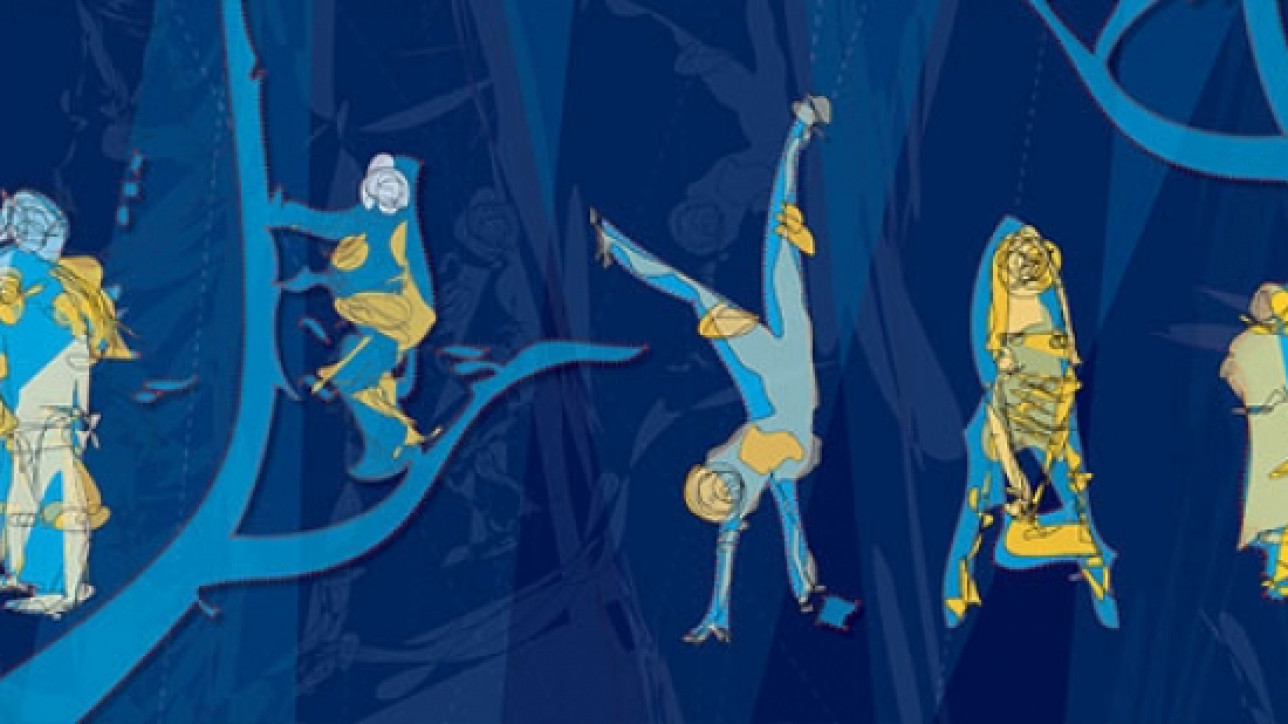 Only a few more hours until Tricky Women/Tricky Realities 2022. From 9 to 13 March, we celebrate the radiance and courage of animated films made by women* with a hybrid festival edition. That means film programs, lectures and artists talks at Viennese cinemas, as well as film programs online at our festival platform >> online.trickywomen.at.

We start on Wednesday 9 March at 7pm with the first competiton programs online. The programs will be available for 48 hours, most of the films are without geo-blocking. Wherever you are in the world – we cordially invite you to sign up to our festival platform and join our hybrid festival adventure.

TICKETS! You can get your online festival pass, the online we love you pass or online single tickets >> here.

(Note: Online programs have scheduled starting times and will then be available for 48h.)
Please find the festival program with the starting times >> here.

Competition programs: As the centrepiece of the festival, the international competition of Tricky Women/Tricky Realitis 2022 brings together trends and tendencies of independent animated film-making by women* all over the globe. Prizes worth 21,000 euros will be awarded, including for the first time the Maria Lassnig Golden Film Reel, worth 10,000 euros and provided by the Maria Lassnig Foundation.

STONE LIFTING. A SELF PORTRAIT IN PROGRESS, Maria Lassnig, AT/US 1971

Exploring Realities: When it comes to give people in exceptional situations a voice, making displacement and trauma tangible, animated documentaries reveal their full strength. The films in the >> Exploring

Realities – Animated Documentaries program are breathing life into archive material and make visible again what should have been forgotten. The films in the programs >> Work Affairs and >> In this together? expand our concept of what we commonly think of as work and question old certainties and values. How can art and creativity look like in capitalism? How do women* make their mark on the world?

All the best form Vienna & see you very, very soon! ❤️
The Tricky Women/Tricky Realities Team
THANK YOU VERY MUCH!

Erste Bank supports us as our main sponsor as part of the MehrWERT sponsoring program.