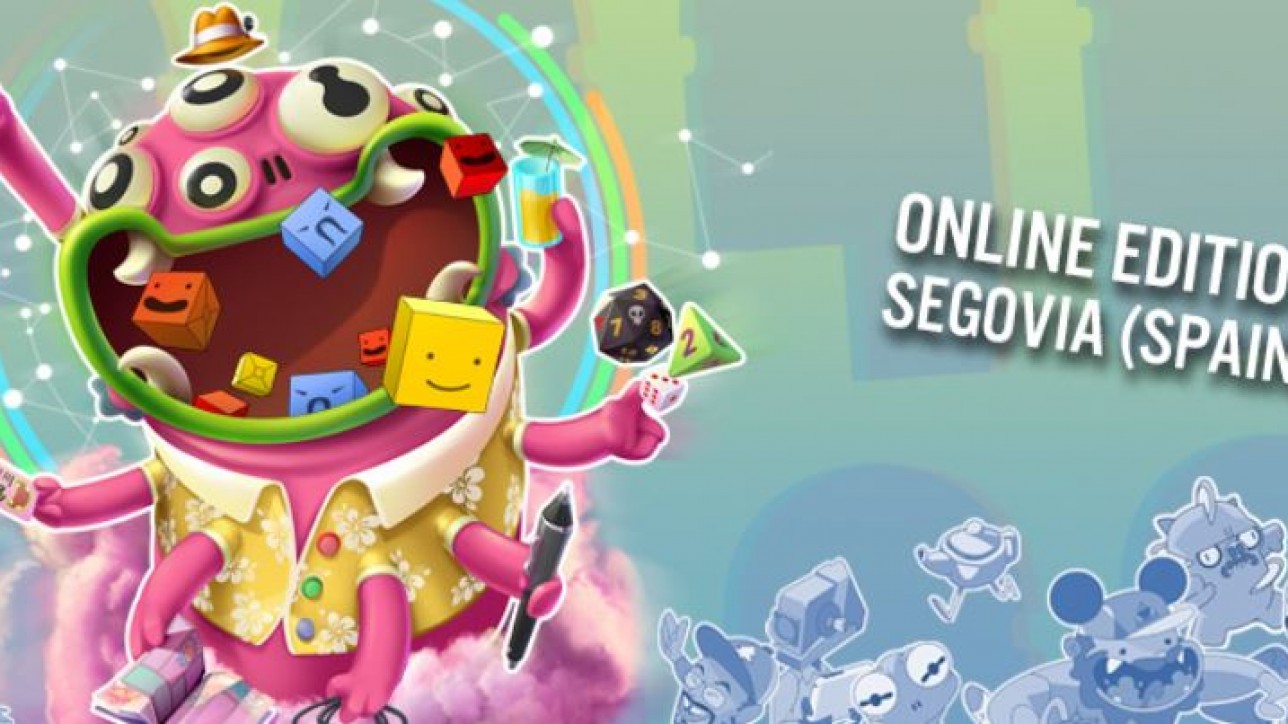 59 project presentations, 12 conferences, screenings and a drive-in theater have managed to capture the attention of the audience in America, Asia and Europe

55 programmers, distributors and buyers have had exclusive access to a complete catalog of short films from 39 countries

Segovia, October 13th 2020. Weird Market puts the finishing touch on its 12th edition with more than 47,500 viewings of all its programming from different continents. A “hybrid” version that has intertwined its in-person screenings in a room with limited capacity and a drive-in theater, with the market made up of a large and extensive online programming; A total of 59 project presentations, 12 conferences, more than 800 recruitment interviews and private online screenings for 55 programmers, distributors and buyers are part of the balance of this 2020. “The data support the solidity of the event and means a great global impact, reaching audiences that had never been achieved before due to physical limitations”, says José Luis Farias, director of the event.

The reference event for animation, video games and new media that is based in Segovia, has preserved its essence by adapting to current social and health circumstances. With the virtual market, Weird has strengthened the industry’s digital interconnection thanks to private sessions of 198 short films from 39 different countries for 55 programmers, distributors and buyers. Likewise, various recruitment sessions have been carried out that have generated a total of more than 800 interviews between multiple professional profiles for 12 top-level national and international companies (Skydance, Nu Boyana FX, Lightbox Animation Studios, Hampa Studio, 3 Doubles, Aupa Studio, Uniko, Ooolala, Mago Production, The Thinklab and Dragoia Media), an endorsement of the strength of the sector and the companies that are part of it.

Between September 30th and October 4th, 12 conferences and 59 presentations of projects in development of feature films, short films, series, web series, transmedia, comics and board games were held. Presentations that were broadcast through the official Facebook page and that are still available on the official YouTube channel, in which speakers from 15 countries in America, Asia and Europe participated. Among the territories where the presentations had the greatest follow-up are Argentina, Colombia, the US, Mexico, Peru and Portugal, in addition to the massive connection from Spain.

The physical part also occupied a prominent place with various screenings of the official section of short films from La Cárcel Centro de Creación (with limited capacity), as well as a short film marathon at the Palacio de Quintanar. As a novelty, a drive-in theatre from the Plaza de Larra that allowed the viewing of 3D Wire Fest from the vehicle. A whole series of actions to support the local audience and the territory, to which an animated gifs contest was also added with emblematic places of the city of Segovia as background.

The event culminated in a list of winners where a total of nine projects and six short films in competition were awarded from among the 203 projects selected for the catalog and from the 43 productions from 24 countries that competed in the film competition. The market awards recognized the project He Ran Towards his Comrade with the Movistar + Short Film Project Award; while RTVE chose Gylt as Best Video Game, Relicta as Most Innovative Video Game Project and Alt254 won the Weird Plus Video Game award, a recognition of new creation. In the section on webseries and with Átomo Network as the main collaborator, Toque de quena (gente rota), F#%@ My Family and Fail in Love were chosen; meanwhile, the best young series project creator was for Welcome to Fucking Rainbowland. Among the short films: Flesh (National) by Camila Kater, Mascot (International) by Leeha Kim and the Icelandic Yes-People (European) by Gísli Darri Halldórsson were distinguished by the jury; while the public opted for The Peculiar Crime of Oddball Mr Jay by Bruno Caetano (International) and Roberto, the debut of Carmen Córdoba (National).

A „very positive“ balance, in the words of the director of Weird Market, facing an edition with a „strong“ organizational challenge. “We were able to focus programming from different prisms to respond to the level of the sector and the audience. The weirdest edition so far has managed to reaffirm its position as a benchmark as a source of talent for the industry”, concludes Farias.