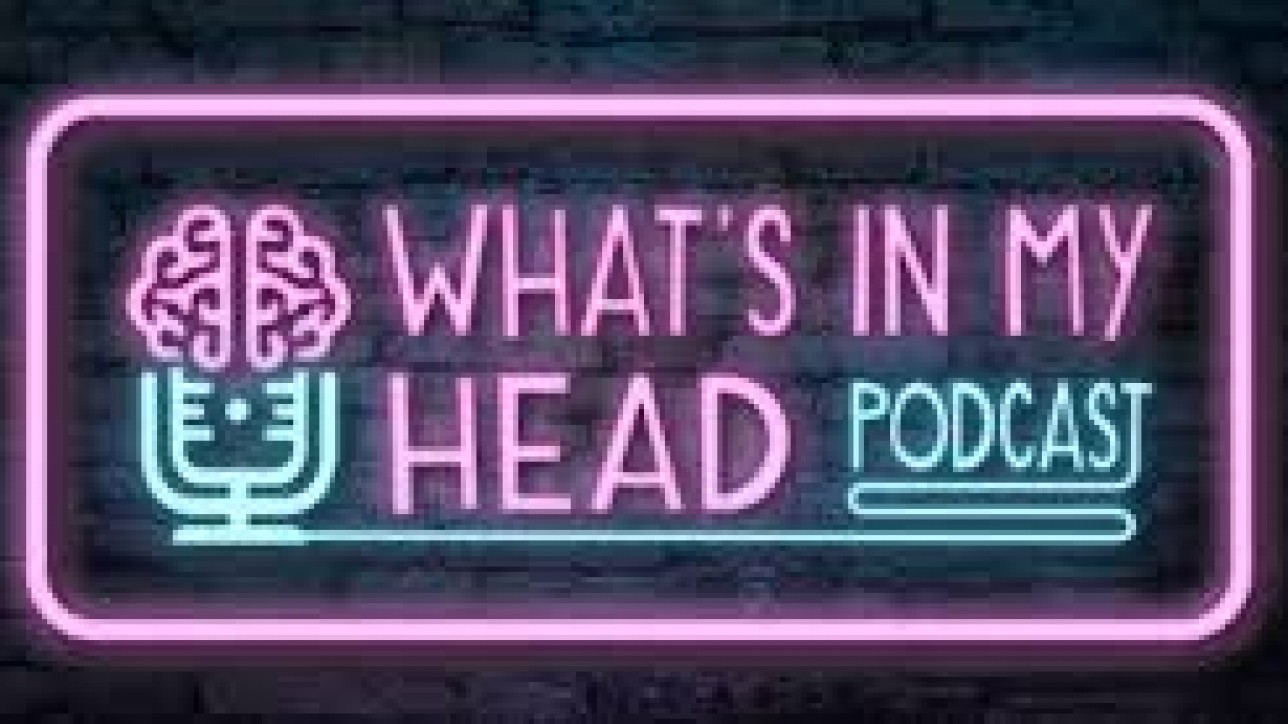 Robert Alvarez is this weeks guest. To say Robert is a legendary animator and director in this industry wouldn’t do it justice. This man has been in the industry since 1968 with his first credited working being, Yellow Submarine.

He has worked on some of the biggest shows of all time. Shows like Scooby and Scrappy Do, The Smurfs, The Jetsons, Teenage Mutant Ninja Turtles, Ghostbusters, G.I. Joe, 2 Stupid Dogs, Animaniacs, Pinky and the Brain, Dexter’s lab, Johnny Bravo, Cow and Chicken, Samurai Jack, PowerPuff Girls, Billy and Mandy, Star Wars: The Clone Wars, Regular Show, Clarence, Adventure Time, Victor and Valentino and so many more shows.

We chat about how he got his start, where he apprenticed, some of the coolest people he has met along the way and how he got to earning his first Emmy, working with Genndy Tartakovsky, Craig McCracken, David Feiss, Maxwell Atoms. We also talk about him creating his shorts during the „What A Cartoon“ era during the early 90’s. „Pizza Boy: No Tip“