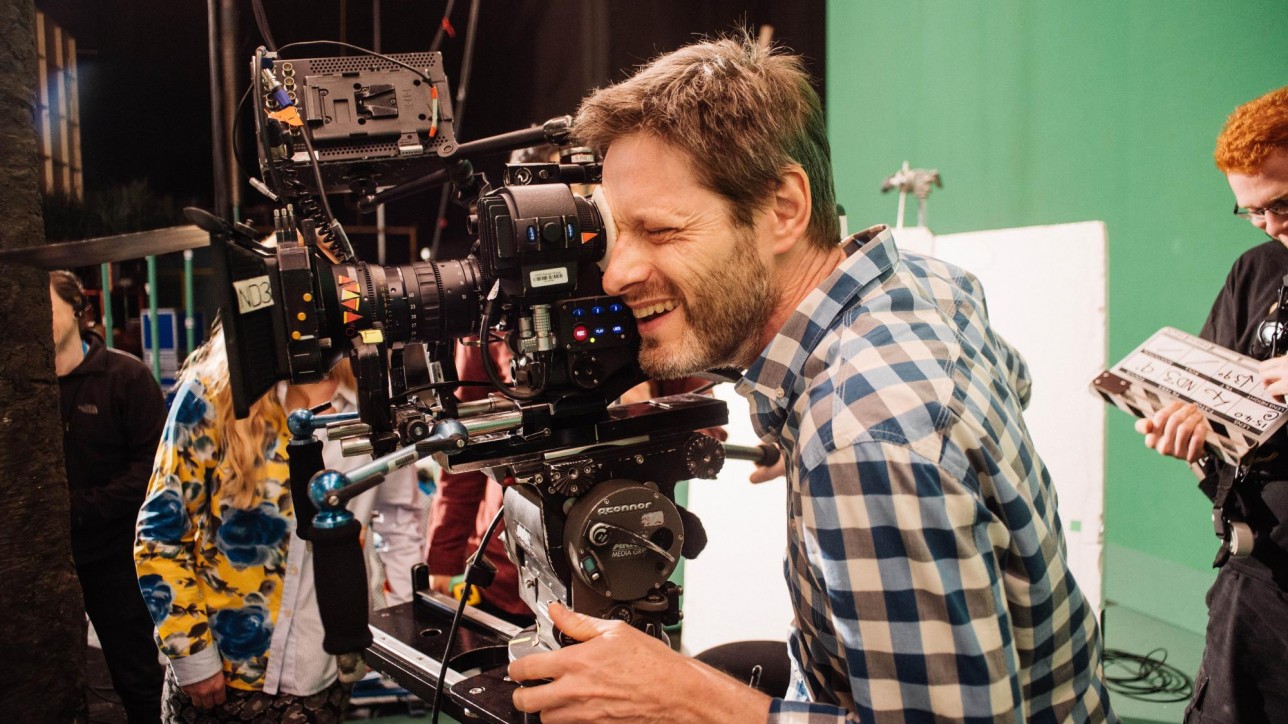 Wes Anderson’s animated film, Isle of Dogs, is fast approaching and its unique visual style is sure to generate a renewed appreciation of the art of stop motion. This isn’t another video essay about Wes Anderson, though; it’s about the guy behind that unique visual style, cinematographer Tristan Oliver. In addition to Isle of Dogs, Oliver has worked as a stop motion director of photography on other Wes Anderson films (Fantastic Mr. Fox, and the stop motion scenes in The Grand Budapest Hotel), as well as with Aardman Pictures (Wallace and Gromit: The Curse of the Were-Rabbit) and Laika (the company behind Paranorman). For over twenty years, Oliver’s work has made stop motion animation look as good as – and sometimes better than – many of the more commercial, computer-animated films released each year. So, while fans invariably sing Anderson’s praises, let’s take a step back and give credit to an underappreciated cinematographer and his unforgettable imagery.